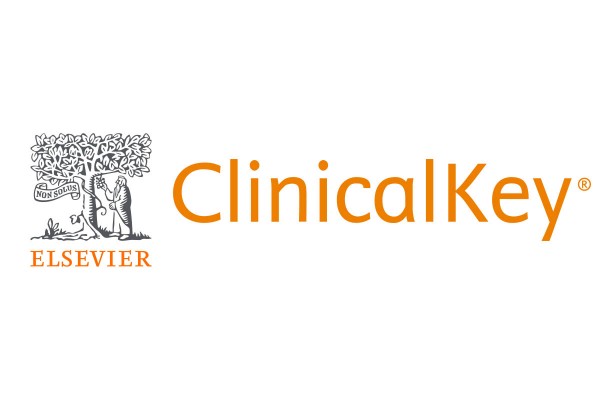 The University has decided to cut their subscription to ClinicalKey after the research database reportedly increased their license fee by “well beyond” 6%.

ClinicalKey is a research database for Health Science and Science students. According to the library website, it provides “full-text access to a large collection of medical and surgical journals, reference works, books, handouts, and medical and procedural videos and images”.

The move was described to Critic by a student as a “cost cutting measure more than anything else … It was such an important resource during lockdown.”

The University attribute their decision to price increases in the resource. “Unfortunately, publisher prices increase at a much higher rate than University funding rates,” said Acting Deputy Vice Chancellor (Academic) Professor Pat Cragg. “In order to remain within budget, difficult decisions have to be made to cancel some subscriptions.” The 6% increase is reportedly well above the average increase of most online databases.

“The vendor did however agree to extend access to November 10 2020, to cover the University examination period,” said Professor Cragg. “The University does not propose or endorse a model of students buying more textbooks.”

Professor Cragg said the Library will continue to negotiate a renewal price with the vendor, which is being “worked through urgently”, but until then – and if a negotiation is not successful - the 10 November cancellation date remains.

A med student said “it costs the library system $250k/year” and “it’s an online textbook service that all of Med, Dent, Pharmacy, Physio, Health Sci and Science students use to access thousands of key textbooks”. The med student also claimed that librarians had been asked to begin “compiling lists of essential textbooks for the libraries to buy”. Professor Cragg said that if ClinicalKey remains cancelled after 10 November, the Library would buy additional copies of “highest use textbooks” for Library Reserve.

"Unfortunately I was not aware of this decision until very recently and am now working with the President of the Otago University Medical Students Association to gain a better understanding of why this decision has been made,” said OUSA Academic Representative Emily Coyle. “I am not aware of any student consultation on this matter but if any students feel strongly about this, I encourage them to get in touch at academic@ousa.org.nz.”