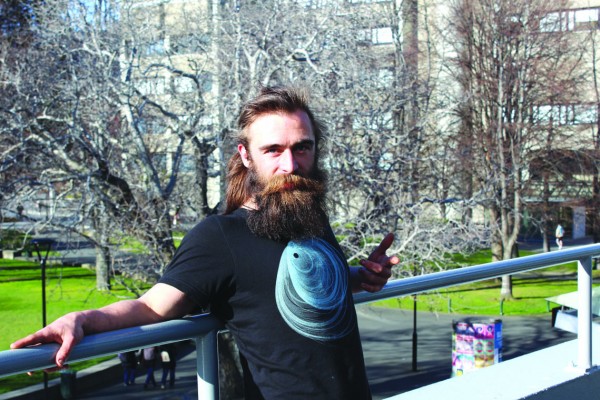 Not very chill and buzzy

On 26 June, the eve of Re-Flo, OUSA Clubs and Societies Representative Josh Smith (a.k.a Smythe) resigned from OUSA. In an email to his colleagues and Critic he cited “personal circumstances”, specifically his “family, businesses, and charitable activities”.

Josh said that this does not mean he’s leaving North D, though. He reckons that now he is not an OUSA representative he’ll have “more freedom to express my views and execute plans”.

He has since accepted Critic’s invitation for an exit interview, to take place after Re-O Week.