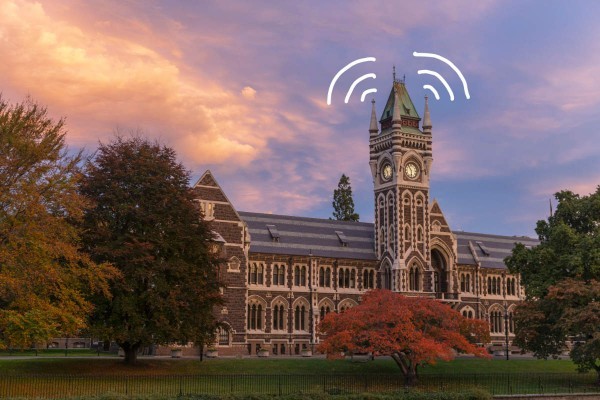 The University Knows Which Wifi Router You Are Closest To

And that’s okay, because of the pandemic

The University will use the wifi network on campus to contact trace students and staff. Apparently they have always been capable of doing that, but the pandemic has made that capability useful.

A University spokeswoman said that “the network [is] one tool among several to meet Government requirements to maintain a contact tracing register of everyone on campus, so as to allow contact tracing” if Covid-19 cases are found on campus.

This doesn’t rule out other forms of contact tracing such as a manual register. At places on campus where the wifi signal is weak, other measures such as registers and QR codes will be used. Connecting to the wifi is optional, but the University encourages students to do so as it is the easiest way to contract trace.

“While network connection on campus is voluntary, everyone on campus, including students, are required to comply with established contact tracing requirements (e.g. registering to enter buildings where required) while the University’s maintenance of registers remain a Government requirement,” the spokeswoman said.

“I think that’s alright and kind of useful,” said one student. “Wifi is better than having to sign in to a book,” said another. Critic now intends to discover the most popular wifi router on campus through the Official Information Act.