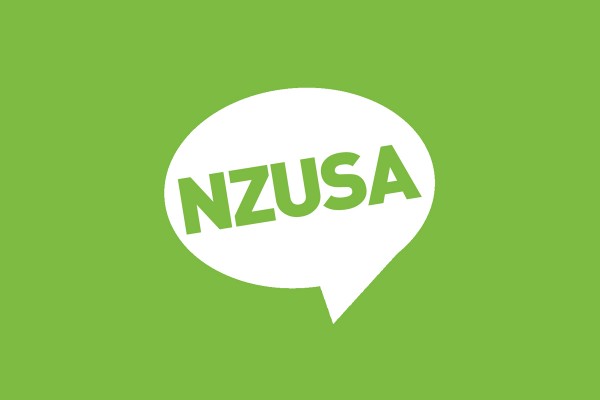 Referendum Will Ask Students if NZUSA Is Any Use

OUSA will propose a theoretical alternative to NZUSA at their upcoming referendum.

Three of the draft OUSA referendum questions relate to NZUSA. The first, which is traditionally included in every OUSA referendum, asks whether students think OUSA should leave NZUSA. According to the question, leaving NZUSA would save about $52,325 each year, which is 1.5% of OUSA’s annual budget.

The next question asks whether OUSA should leave and “create a different structure for national student voice”. The word “different” was inserted to replace “better” at Monday’s Exec meeting.

Lastly, OUSA will ask students whether they should support “a restructure of NZUSA”. “A restructure could lead to infighting,” the draft referendum questions note.

The considerations that OUSA list include the potential savings of leaving NZUSA, but also the potential loss of “at the table” government lobbying.

“These types of questions appear in most OUSA referendums, and every year, Otago students have overwhelmingly supported NZUSA,” said NZUSA President Isabella Lenihan-Ikin. “Otago students value being part of the national student movement.” .

“The questions on the referendum are to now gauge student interest, both in a restructure and in OUSA’s continued membership of NZUSA,” said OUSA President Jack Manning. “The Executive has already begun discussions with the National Office about a restructure, and an NZUSA committee to investigate this has been formed with OUSA membership.”

The Vice-President of NZUSA, Matthew Schep, attended the meeting where the Exec discussed these questions, because NZUSA “thought it would be useful to provide comments or answer questions to ensure the questions were fair and accurate,” said Isabella.

Matthew pointed out to the Exec that NZUSA was already intending to review their structure in 2020. “A restructure took place in 2018, and we are planning to review the effectiveness of these changes this year,” Isabella said.

“We warmly welcomed this, and consulted with Matthew on the considerations for the referendum questions,” said Jack.