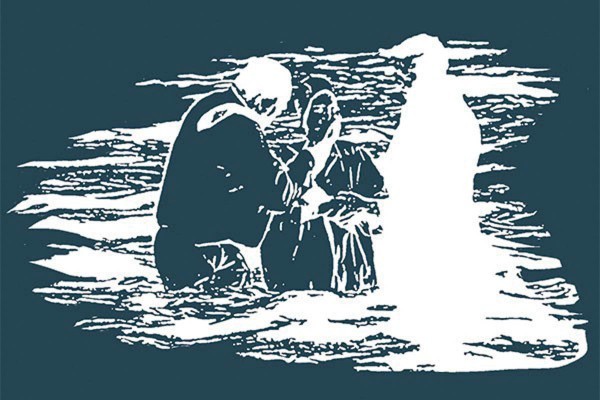 Critic Saved an Auckland Uni Student from a “Cult”

Last week, an Auckland Uni student claimed to have been approached by two girls from Elohim Academy. Elohim Academy is a sub-group of the World Mission Society Church of God (WMSCOG), which is known for its aggressive recruitment strategy, and has been labeled by some as a cult.

Keeara Ofren wrote about her experience for Craccum, Auckland Uni’s student magazine, and credited a 2017 Critic feature to her recognising the name ‘Elohim Academy’ on the folder of the girls who approached her.

In the Critic feature, Esme Hall described the experiences of her friend who alleged that she was coerced into a baptism after speaking to a pair of recruiters on campus. In 2017, Otago Uni Proctor Dave Scott advised “anyone who meets them should call Campus Watch”. At the time he considered “trespassing them from the campus”.

When Keeara recognised the name, she accepted the offer to discuss the religion, and even began asking the group questions. She noted how unusually cagey the group was at being questioned, saying that in her experience, religious groups are typically super keen to chat. Keeara described this experience to Critic as “bizarre and unsettling”.

WMSCOG is a Korean religious group that believes that a South Korean man born in 1964 named Ah Sahng-Hong is the second-coming of Jesus Christ. Of the students Critic has spoken to who have had negative experiences with them, all of them were female. In 2019, two students claimed that girls from this group had knocked on their flat door and soon attempted to convince them to come to a secret place to be baptised.

Keeara said that she was shocked that they were recruiting in Auckland considering how many “horror stories” from Otago there had been. Since her opinion piece was published, she has received a number of messages from other Auckland women who claim Elohim also attempted to recruit them in areas outside of their universities. “A lot of the interactions were almost the same as what [Critic] mentioned in past years, such as approaching in a very inactive way/not taking no for an answer, approaching women who are on their own, asking for address and age”.

What struck Keeara the most was that these young women were not Korean, despite the affiliation of the club to the Korean religious group. She believed this might make them more approachable to students, as students may not suspect that they were associated with this group. “I found their demeanor to be totally different to a usual student,” Keeara told Critic. “They were kind of, like, friendly in words but kind of no expression in their faces. And were acting like they were watching if they were being watched”.