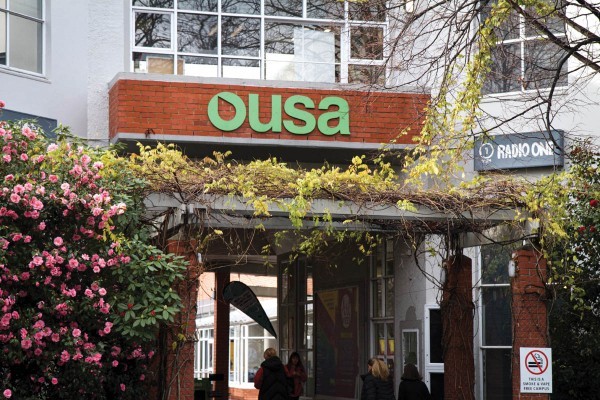 CRIME: OUSA are About to Breach their Constitution

OUSA have breached their constitution by failing to have their financial statements audited before the semester one referendum.

OUSA will acknowledge the breach in its referendum. “Disclosure: due to COVID-19 and the nature of auditing needing to be on sight, we have been unable to have our accounts audit to be passed at this current referenda,” the draft states.

The draft referendum questions also notes that the breach will be included “in the Semester two referenda to be passed ensuring OUSA meets its legal requirements”.

OUSA could not comply with the auditing requirement due to the Covid-19 lockdown. “This breach happened because at the time of lockdown our audit was at a stage where in person presence at the OUSA offices was required,” Josh Meikle said.

He said that there was no way for OUSA to avoid the breach. “The process itself was begun as soon as reasonably possible, as it is every year.”

When Critic asked why students even need to see the financial statements, Josh said that “the reason it is brought to the student body is so that they can understand the financial position of OUSA”. He described the audit as “an independent touchpoint to assess a company or association’s risk of material misstatements in financial reports.”

Putting a question about the breach in the referendum does not mean that OUSA is off the hook. The only way to ratify the breach (i.e. let OUSA off the hook for it) is to put it to students at the SGM or AGM, Josh said.

“Despite this it is necessary that the audit does go to the student body at some point this financial year,” Josh said. He said that this is necessary “regardless of whether it remedies this breach as the student body still needs to be given the opportunity to have oversight of OUSA and hold us to account.”

Critic asked a few students what they thought about this. A third year summed it up with: “I’m real confused and I don’t think I care enough to understand.”