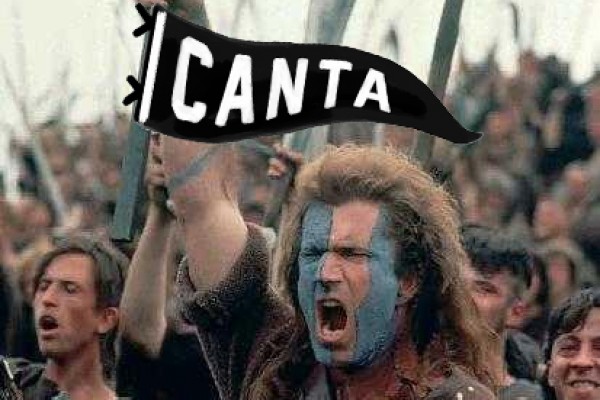 Canta Editor Samantha Mythen said she is “super stoked” that her bid for editorial independence has been formally backed by the University of Canterbury Students’ Association (UCSA) Executive.

In last Monday’s meeting the UCSA Exec instructed management to “prepare a paper incorporating student feedback for CANTA to become editorially independent and to report back to the Executive by the next committee meeting. Additionally, the Executive will seek independent advice from a third party on how this can be achieved.”

Sam was flanked by around 20 supporters when she presented her case at the meeting. “It was cool to see how much students support this,” she said.

She said the Exec finally realised how much students want independent student media. In the meeting one Exec member asked if Canta being independent would negatively affect Canta’s reputation, to which she answered “it would be UCSA bringing down its reputation if anything bad happened; Canta is just holding you to account”.

She is happy with the result but still wants to know what the proposal will look like.

UCSA President Sam Brosnahan told Critic, “It was important to us to be open to the student feedback, which was overwhelmingly in favour of editorial independence.” He would not comment on specific arrangements until he saw what management proposed.

In a Facebook post he thanked students for voting in polls, signing the petition, emailing Canta and coming along to the meeting.

There is only one issue of Canta left for the year so changes to editorial structure will take effect in 2020.

At this stage, Sam will still be Canta Editor in 2020. She said, “the best thing would be if the role was made full-time,” as she’s only on 20-hours a week. But that’s another battle to fight.

“I want to keep working next year to build a strong foundation for Canta and to give good feedback to all our contributors.”