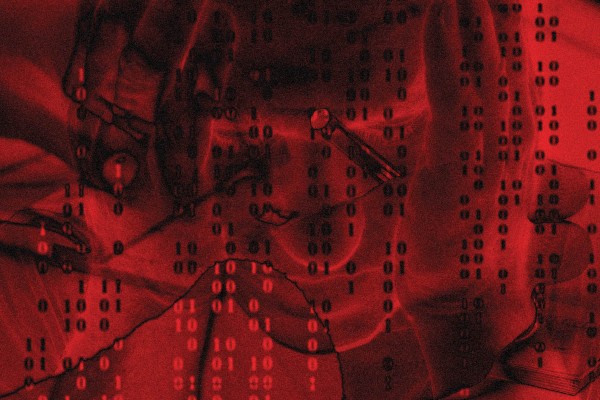 45 Administrators Have Moved Department Since Implementation of Support Services Review

According to an Official Information Act request made by Critic, 45 administrators have been internally moved from one department to another within the University of Otago in just one year.

Last year, the University completed a Support Services Review (SSR) and completely shook up how they employed and deployed their support staffers across campus. The most any of you probably saw of this was the creation of the eye-sore AskOtago Hub in the library, which replaced valuable student study space. Behind the scenes, though, staff positions were being disestablished and new ones were created.

This bureaucracy can be confusing to understand, but the crux of it for administrators is that admin staff are no longer part of their department or programme’s family - they are individual assets that the University can move around at will, where demand is highest.

Practically, this makes the administrators as flexible as possible. If there isn’t enough work for them to do, they can just be yeeted elsewhere. However, it also means that the institutional knowledge of each department can be yeeted out the door by a higher up who doesn’t have to care about the bonds between department staffers, or about the relationships that have built between an administrator and their department’s students.

This matters, because administrators matter. A good administrator means you get your marks put on eVision quicker and you know when there are semi-interesting talks and events to go to. A bad or misinformed administrator, on the other hand, can go as far as to affect how much you get paid, as some tutors and demonstrators reported to Critic earlier in the year.

Next time you see your department or programme’s administrator, give them an awkward, but sympathetic smile.