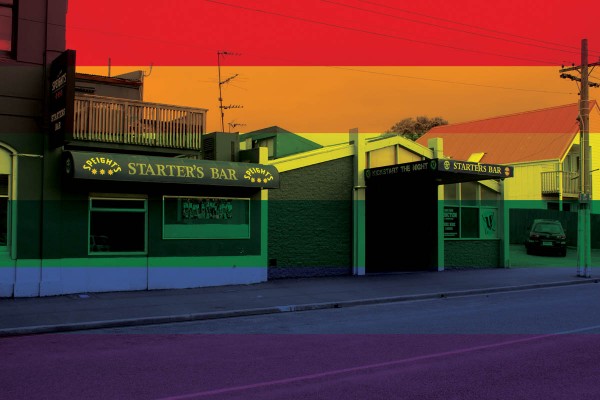 Queer-Friendly Gig Round 2 Goes Off Without A Hitch

Not even any complaints about the sticky floor? Suspicious

Attendees “had a great time” at OUSA’s most recent Queen of Hearts queer-friendly gig at Starters bar.

The first Queen of Hearts gig at Starters was hosted in late July and received flak from attendees, who cited “malicious” and “homophobic” harassment from other punters, and complained that OUSA should have done more to ensure their safety.

OUSA clearly took these criticisms on board, and popped their pussies to plaster anti-harassment signage around the building, improve staff training and staff visibility on the night, and got the backing from the Dunedin Pride Board.

Attendees Serena and Zara agreed the music was dope and the staff were “friendly and helpful”. Zara added that she “love[d]” the location, especially compared to similar events hosted at smaller venues, like Toast Bar, “which can be rather claustrophobic”.