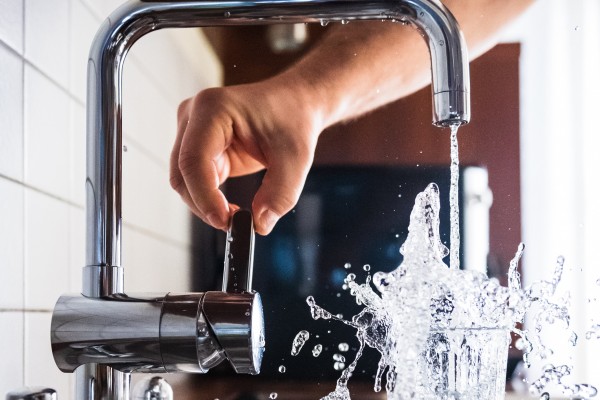 GROSS MISMANAGEMENT OF THE HIGHEST ORDER

In what might possibly have been described as “the biggest mistake the University has ever made” and “an unforgivable sin” by someone who felt that way about the issue, the bathrooms in the Richardson building have required further maintenance after new taps were installed that couldn’t be turned to “hot”.

The bathrooms used to have separate hot and cold taps, which were replaced by a single rotatable tap to “provide warm water to the occupants of the Richardson Building,” according to a University spokeswoman.

As the Richardson bathrooms do not have plugs “in order to prevent flooding” warm-water lovers were unable to effectively mix the two water temperatures together. The University replaced the hot and cold taps with a single rotatable tap, which could distribute water of whatever temperature the user desired.

The problem was that this benevolent kindness from above did not take into account one crucial thing: the soap dispensers, which were positioned in such a way as to block the rotation of the rotatable taps. This meant that, while cold and warm water were in ready supply, hot water was tantalisingly out of reach.

“I have lost all faith in this educational institution to provide adequate taps,” said Critic Chief Reporter Sinead Gill, reading from a script written for her by Charlie O’Mannin, Critic Editor.

The soap dispensers have been clumsily repositioned so as to not block the taps. A University spokeswoman said “We appreciate that this has caused some inconvenience to building users. We have spoken to occupants of the building and apologised for the inconvenience caused.”