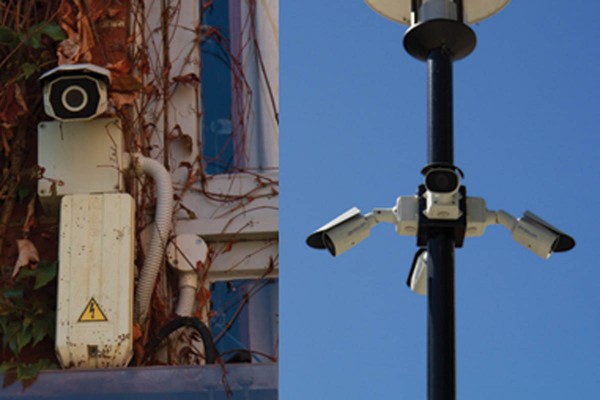 University Reveals How the New CCTV Policy is Being Used

Most of the CCTV footage of non-University streets released by the Proctor’s office is in response to requests by residents to property damage or theft, according to an Official Information Act request made by Critic.

Between the rollout of increased CCTV coverage of the student area at the start of 2018 and August 2019, there were 325 requests to review the footage from residents. Those requests begin a process where authorised staff – that’s the Proctor, Deputy Proctor, and Security Systems Co-ordinator – review the footage. They check to see whether there is any footage of the incident. If there is, they provide the person who made the request with information. The requests do not mean that the students actually get to access the CCTV footage, but a “small number” of students were shown still images.

Just 16 requests during the same period were declined because they did not meet the grounds for a review of the footage. And in one further incident, involving “specific circumstances” (very mysterious), students were allowed to watch themselves on CCTV.

The police have been using the CCTV footage, too. During the same period, the police used nine production orders to get access to video footage. Under those orders, the Proctor’s Office has to provide the police with the information requested.

None of this information indicates how useful the footage has been. But it does show that students are using the new system.