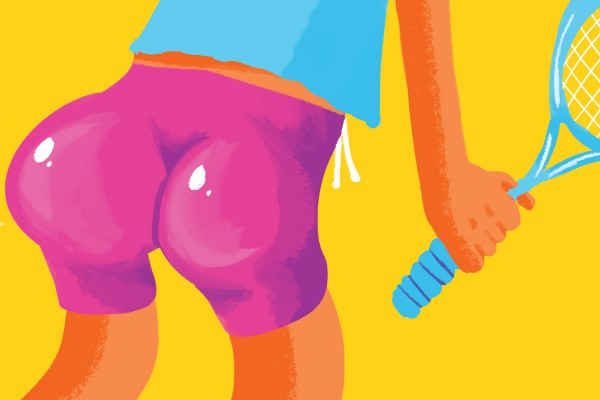 They were making too much of a racket

The Otago University Squash Club has been walloped from their courts at 51 Union Street after being served a closure notice by the University.

“We would have loved to stay at the venue,” Squash Club President Jayden Millard told Critic. “It’s on campus, it has history, and it’s easily accessible for everyone.”

Last year, the University obtained the buildings from OUSA who were unwilling to cough up the million-dollar fund for their repair and upkeep.

“OUSA gave the building to the University because the building was suffering age and disrepair,” said Jayden. “OUSA didn’t want to invest the large sum of money required to keep it running, which is fair enough.”

Having played at the Union Street courts for over 50 years, the club is now searching for new premises, but Jayden is optimistic. “To be honest, we’re excited for what the future holds for the club even if we have to relocate.”

Jayden told Critic that they are in the process of finding a new home. “At the moment we’re in the middle of promising negotiations with Logan Park Squash/Tennis Club to take the lease of the squash facility, as it’s currently just used for storage.”

Critic spoke to Jane, a student and regular ‘squasher’ who said, “I don’t mind the shift so long as there is still a place close by to play”.

A University spokesperson told Critic, “The arrangement to take possession of the building from the OUSA was to maintain the facilities until the end of the year”. The University will keep the lights on until 31 December this year.

Unfortunately, the University’s prodigious property portfolio does not have an alternative squash facility readily available for the club. The University spokesperson also stated that there was no expectation for the University to provide facilities in their agreement with OUSA.

As for what will come of the Union Street building, the University is considering options about the land and building but has not yet reached a conclusion.