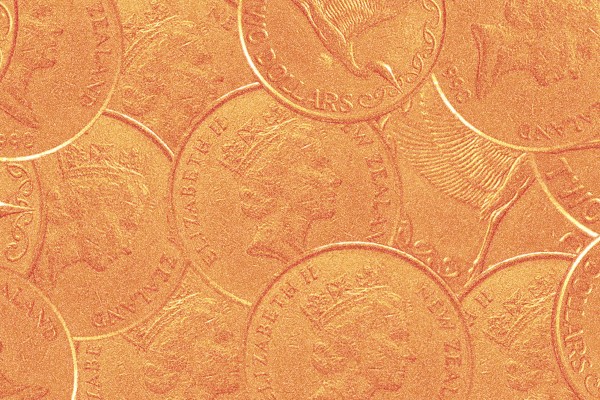 The Locals programme is underfunded and underappreciated by the University, according to three Locals leaders.

The Locals programme was established in 2011 to make sure the 25% of first-year students who aren’t in colleges have a way to participate in all of the thrilling fresher events. The then-pilot programme was significant enough to be recognised and funded by the Vice-Chancellor’s discretionary fund. In 2013, the programme became a full-year programme, and eventually got a permanent Locals Headquarters on campus.

Although the leaders (kind of like Locals RAs) were once paid “a few hours a week”, they have been unpaid since 2017. Deputy Head of Locals, Maya Turner, said this decision was made so Locals could afford to host more events for their students, although it “was not made lightly”. One leader was unhappy with this response, and said that “the fact that these activities MUST exist exclusively of each other prove that the funding for Locals is not current[ly] doing the job.”

The volunteers claim that Locals is “basically on a 0% budget” after spending most of their money by O-Week on events, free t-shirts for students, and on hiring the Locals HQ from the University. Maya said that early engagement is “critical to developing a sense of belonging for students,” as they’re less likely to join further into the year.

Locals HQ seats roughly fifty people, and leaders report that throughout the year “first-years come to [us] saying that the room is too small and that it doesn’t make them feel welcome”. Another leader added that a lot of their furniture was broken, and that their new couch “is actually a St Marg’s throw-away. It had holes and we had to sew them up.”

One leader said without pay, there is “really no incentive to work. I know you shouldn’t need incentive [to volunteer] but it’s so hard to have basically no support for the programme.”

The lack of funding also means that volunteer leaders frequently pay for student events out of their own pocket. In 2018 most event decorations were paid for by volunteers as their budget had to be allocated to the venue and catering. Since, like the other Colleges, Locals is only allowed to host events on campus, using Uni catering, it means they have to give the Uni’s money back to them and volunteers end up out of pocket.

Maya said they negotiate to get “the best price possible” from the University, and that the volunteers’ time and contributions were greatly appreciated by staff.

On top of the financial constraints, Locals leaders report that they struggle being heard by the University. “We went to the RA symposium the other week and it was crap,” one said. “Technically we are a part of collegiate services [but] we just aren’t invited to a lot of stuff.” Another leader added, “even the inter-college stuff. Last year we didn’t get invited to the inter-college colouring-in competition, which I know is like, a minor thing, but still.”

All three leaders said that they loved their positions, and knew both Maya and Stephen “try extremely hard” to fight for them, but struggled to stay motivated without “fair payment” and without feeling like they were being heard. One leader said that Critic was the only place they could think of to go to be heard by the rest of the Collegiate community. Another said “the University [says] how much they value [us], but then will do nothing to show it. Literally nothing.”

Maya agreed that “we do have to advocate strongly to be remembered and included sometimes,” as Locals are a “relatively new programme”. However, that “this is happening less as Locals becomes more integrated into the University.”

The ‘Collegiate Life’ division of the Uni, which includes the Locals programme, is up for review this year. Maya said the “review is an opportunity to ensure all students are getting access to the support offered, have the best first-year experience possible, and to address the question of equality with other students in Collegiate Communities.”

Head of Locals and Student Success, Stephen Scott, said anyone is welcome to approach Locals’ staff with concerns about the programme. The Collegiate Life review will continue to accept submissions at m.wilson@otago.ac.nz until Monday 26 August.