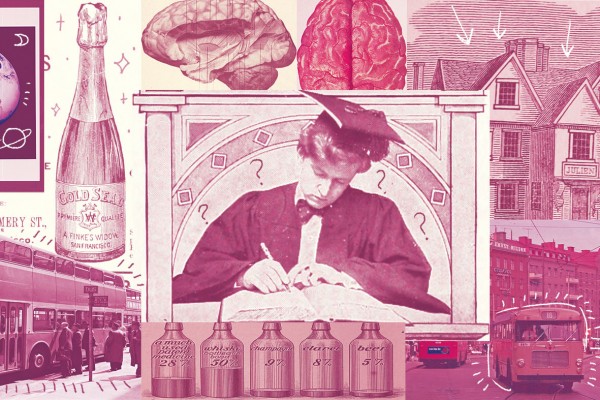 For this year’s local body election, OUSA will ask candidates to sign a pledge stating that they will commit to student-focused policies if elected.

“[The pledge] serves both as an accountability measure and a mechanism for seeking out quality candidates who will represent student issues on a government scale,” said Bonnie Harrison, OUSA Finance Officer.

Aaron Hawkins, a candidate for election, supported the pledge system. He said it “seems like a good way for students, as voters, to get a sense of where candidates stand”.

Some candidates were not so sure. Christine Garey, another candidate, supported the pledges in that she was “not afraid to state [her] views on policies”. But she cautioned students not to treat pledges as a guarantee and said, “no one can promise they will get something through”.

Others were worried that pledges would affect the integrity of local body elections. “Pledging flies in the face of a Local Government Representative’s requirement to enter into all decision-making processes with an open mind,” said another candidate, Lee Vandervis. He also described the pledges as “anti-democratic”.

A more likely outcome is that pledges will simply be ineffective. Victoria University of Wellington Students’ Association (VUWSA) used a similar pledge system for 2016 local body elections. The majority of candidates elected to the Wellington City Council signed VUWSA’s pledge to implement policy towards a compulsory rental warrant of fitness. But once on Council, that majority did not introduce the policy.

When asked about achieving accountability with the pledges, Bonnie relied on the “hope [that] future Executives will continue to bring councillors to the student realm and keep them in the student eye”. As a short-term strategy, OUSA wants “prospective councillors to see the student body for what they really are - a significant stakeholder in this city that demands to be represented”.