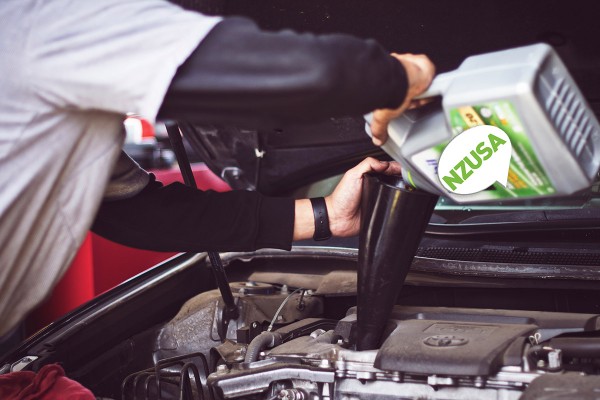 NZUSA are Preparing to Fight “Tweaks” to the Fees-Free Policy

Nothing in life is certain but death

Although the National Student Union, NZUSA, started the year at a $74,000 deficit, the entire staff of James Ranstead (President) and Caity Barlow-Groome (Vice-President), with the blessing of the NZUSA National Executive, have decided to invest in a 20-hour staff member for a ‘fees-free’ campaign. A campaign that the Government has technically already launched.

Ranstead said that before they made this decision they had “reforecasted” the budget to a “near break even” position for 2019. This is largely due to Caity’s hustling throughout the year, lowering the cost of their usual equipment hire by 81% and their rent by an unspecified number.

The fees-free campaign is technically an active Labour party policy that began with first year fees-free in 2017, with the intention to roll it out for a full three years (the typical time it takes for an undergraduate degree) free by 2024. Of course, just because it was a policy during election year does not mean that they have to follow through. James said, “we have been signalled by politicians across the coalition that we need to be pushing this, and we have been warned of tweaks”. Bastards.

With this new person (still to be hired) taking 20 hours of campaigning off of his hands, Ranstead will be focusing his time on the “Student Voice”, Postgraduate Allowance (which the Gov have already ruled out for this term), and Reform of Vocational Education campaigns.

Chlöe Swarbrick, who wandered into the office while we were writing this article, got paid in a large corn cob from Nandos (#spons) for her opinion on the matter. She said that as a body who represents the interests of all students, and as having fees-free as a student issue, it seemed legit for this position to be established.