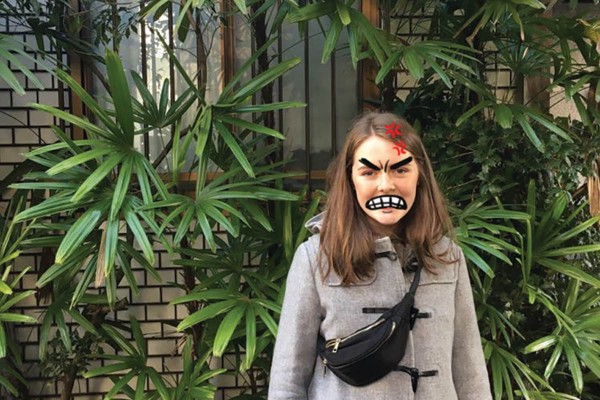 Guest Editorial: The Exec is Broken

The Exec is falling apart. Last week, three of them resigned. Admin VP Porourangi Templeton-Reedy abandoned his post for a job in Wellington, Post-Grad Officer Dermot Frengley was overloaded with study and Campaigns Officer Georgia Mischefski-Gray resigned to run for Admin VP in the upcoming by-elections.

Their resignations signal a major problem with students’ association executives: It’s really hard to tell if elected student representatives are doing their jobs right. Exec reports are filled with bureaucratic box-ticking and they’re really boring. We’re not proud of it, but Critic didn’t even do a write-up of the Exec reports last quarter because they were so uninteresting. And it’s our job. Unless something high-profile goes really wrong, no one notices if a few Exec members are slagging off.

In fact, I have a confession to make. I am Critic’s News Editor and I have only been to three Exec meetings this year (Charlie and Sinead go to all of them don’t worry). They are at 9am on Monday mornings and I really don’t want to start my week on something so boring. The Exec members are all nice people. They do good work. But their meetings suck and don’t make student politics easy to understand or get excited about.

Plus, if student Exec members admit they’re not really doing their job, there’s not much the Exec can do. In his most recent report, Pou indicated that he wasn’t working his 20 hours a week. In theory, Exec pay is linked to quarterly reports being passed, but the Exec are now paid fortnightly so they can’t get that money back from Pou. The Exec is considering giving him a pass for getting paid for 20 hours a week for a quarter without doing the work, so long as he provides a handover document and "puts in substantial work towards the by-election without pay". It’s not a good look, but at least Pou was honest. Every year student Execs have luggage - those couple of members that do nothing much but still get paid and get to put the role on their CV - but they never own up so students rarely notice.

Last year, some (very engaged) students did notice that Post-Graduate Officer Kirio Birks wasn’t doing a good job. The only method of accountability available was to hold a public meeting to vote him out which was pretty destructive and didn’t even pass despite the overwhelming majority voting in favour; to remove an Exec member you need 66.6% of the vote and only 64.6% voted against him.

Even though it’s hard to, we should care, because the Exec are sometimes the only people who will fight for us. The OUSA exec are the ones who got the DCC to back down on their proposal to roll out paid parking in the student area earlier this year. They’re the ones who got Cutlers to cancel their dodgy rent bidding campaign and apologise. The whole purpose of the students’ association is to come together and fight as a group so we can achieve what we never could as individuals. Our money pays the Exec. We vote for them. We give them the power of a multi-million dollar organisation and the responsibility to advocate on our behalf.