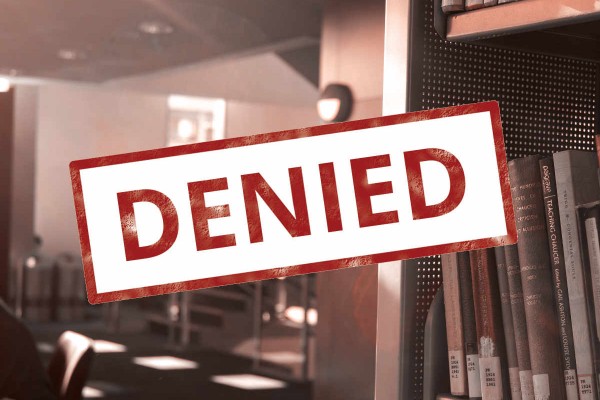 OUSA Fails to Get Extended Opening Hours for Central Library

Over the upcoming exam period the Marsh will be open until 11pm from June 4 to June 16. “If enough students utilise the extended hours then there’s a very real possibility of permanently extending the Marsh closing time to 11pm,” said Will.

University Librarian Howard Amos said, “the library is focused on meeting the study needs of students and this is always a very busy time with high occupancy rates. This demand has been addressed by deploying additional study furniture and the creation of additional quiet zones. Longer opening hours will also help.”

Amos said that the library would look at the cost and “operational implications” of extending opening hours. He also said that, while any change would “not be able” to be put in place for the end of semester one, “if it were feasible, extended hours could be in operation for semester two”.

Students have mixed opinions on extending Central Library’s hours. “To be honest, I don’t know if it is a good idea,” said a fourth year student. “Welfare is not encouraging people to stay up late, it’s encouraging them to manage their time better.” A second year shared some life advice: “if you're doing an all-nighter, it doesn't help you. If you're not, you should either be drinking or watching Netflix by 12am.”

Another third year was keen on the proposal. “I think it would be helpful as most uni students study in the evenings as opposed to mornings, so it only makes sense to extend the hours to meet the demands and needs of most students,” she said. “It’s shit to have to pack up an hour before an assignment is due, rush over to St Dave’s and try to pick it up again.”

Overall, Will thinks the meeting “went really well”. “The Library was very open to the idea of extending the hours of Central, particularly over exam time,” he said. “We also had a yarn about what the Library and OUSA can do to promote mental health during the exam season.”