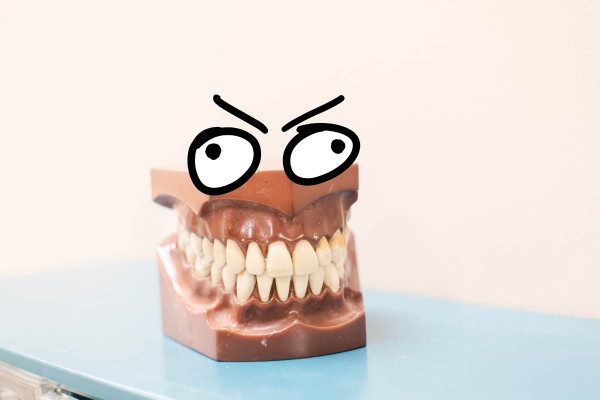 Battle of the Health Sci

A turf war is shaping up among Dental School students over whether oral health therapists should be able to perform fillings, tooth extractions, and crowns (restorative treatment) on adults.

If a new Dental Council proposal succeeds, oral health therapists (i.e. hygienists) would be able to do ‘restorative treatment’ on adults. Dentistry students are mad about it. “This has [caused] a lot of controversy around the Dental School,” said a Bachelor of Oral Health (BOH) student.

Dentists are expensive; oral health students think that this proposal would create a cheaper alternative. “[Our] prices will be cheaper, allowing more people to be seen by us and reducing the risk of their condition getting worse,” an oral health student claimed. “[The proposal] is beneficial for both dentists and oral health therapists as it increases our scope of practice. For dentists, it will free up their time to do more complex procedures which we can’t perform.”

Bachelor of Dental Studies students are not convinced. “I’m worried that having BOH doing both preventative and restorative work would reduce the focus on preventative [care], which in many ways is so much more important than drilling and filling,” said a fourth year. The student told me about “classmates who thought that they were just doing a relatively simple filling, but the filling ended up being a lot bigger than expected and it needed a root canal. A BOH graduate isn’t trained in root canals - how would they even know when to refer?”

There are disputes about the effectiveness of the age limit. “We do these restorations anyway,” said an oral health student. “And [we] do not see a difference in anatomical features of teeth for someone who is 17 years and 364 days old, compared to someone who is 18 years and 1 day old.”

Oral health appointments are cheaper than dentist appointments, and there is concern that the opposition is motivated by money. “It is abundantly clear that the majority of opposition to this proposal does not arise from a genuine concern for the health of the public, but from elitism and self-interest,” said Jack Wicks in his submission. “The ‘health risks’ … are vastly overstated.”

Dentistry students do not agree that the change would make appointments cheaper. “There’s a whole fully qualified field of dentists that already exist in New Zealand,” said another fourth year Bachelor of Dental Studies student. “I really don’t see how oral health will improve unless the government supplies some sort of subsidy like they do for doctors appointments.”

According to the Dental Council’s discussion paper, the proposal would bring New Zealand’s policy into line with the United Kingdom, the Netherlands, and parts of Australia. Submissions on the proposal close on 18th April.