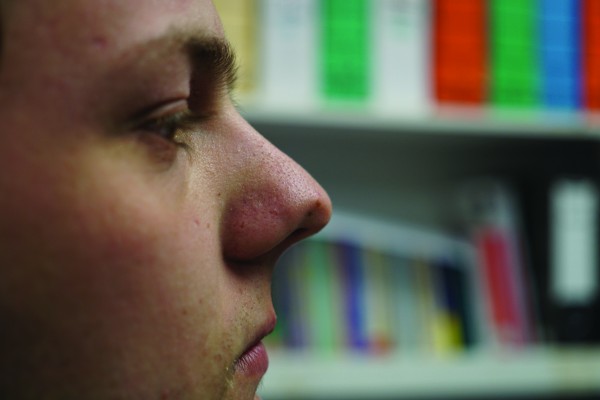 Editorial: What is the Least Sexy Part of the Human Body?

Honestly, the human body is so gross. It’s too soft and too hard in the wrong places, it’s often difficult to maneuver, and it involuntarily secretes too much fluid - and that’s just the outside. No one even knows about the horrors lurking beneath the surface (yeah, you heard me, come at me doctors; your profession is a sham).

However, somehow the human body is also sexy. It kinda has to be. Otherwise very few people would have sex (there’d always be some weirdos though). But not all the bits and pieces are as sexy as each other.

Feet are not sexy, but as one of the most popular fetishes, who am I to argue?

Some very vanilla people might say the ear is not that sexy, but those people are wrong.

We all know the sexiest part of the body is the taint, but what is the least sexy part?

The runner-up for least sexy body part is the armpit. The armpit is useful for almost nothing. It grows weird hair for no reasonable reason and is just generally an all-round bad time. However, it does put out a sexy pheromone-laced musk.

Objectively the worst part of the body is the nose.

Hear me out. Noses discharge snot, one of the least sexy of the bodily fluids, nostrils are too small to have sex with, and noses get in the way during sex; it’s way easier to smooch without a nose and they complicate having oral sex with a vagina.

Gross noses aside, this is the Sex Issue. Gaze in wonder at our cover featuring more naked people than you’ve ever seen in real life, ejaculate in shame trying to solve our Victorian Sex Mystery, and find the one-night-stand of your life using our Analogue Tinder service (I’m also free, hit me up on the Critic Snapchat).