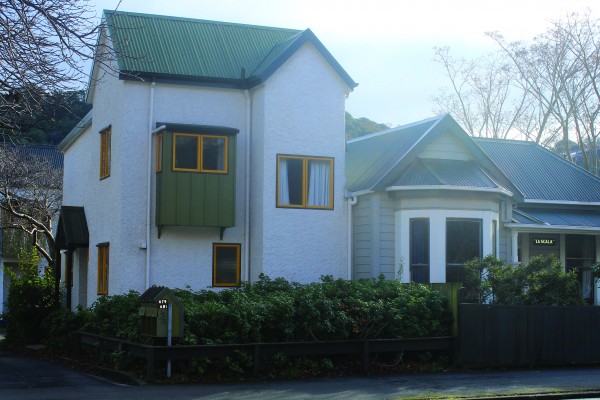 Current students not as outraged as some kid in 2014

Despite residents paying normal rates for internet use, Wi-Fi at Uni Flats is provided by the University network, which is subject to “draconian” restrictions, in the words of former student Anton Hovius.

After these internet restrictions were introduced in 2011, off-campus network traffic on the University network decreased by 32% in a year.

Overall, current students weren’t as outraged as former Otago Uni student Anton Hovius who, back in 2014, slammed the University for its “draconian” internet usage policies, deeming them an unfair restriction on student freedom.

He ran for Colleges Officer in 2015, campaigning to reform the Uni’s internet policies for Halls of Residences, saying "it doesn't make sense when you are paying $340 bucks a week to have the university interfering with what you are doing in your private time". Uni Flats residents pay $160 a week but are subject to the same internet restrictions.