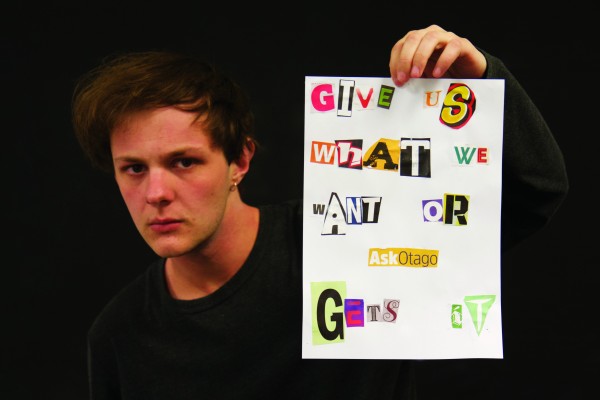 Editorial: We Will Deliver You the AskOtago Domains Unscathed. Do Not Tell Anyone. Do Not Call the Police.

Last year after a tip off from a concerned citizen, Critic bought the domain names askotago.com and askotago.co.nz for US$24.76, because apparently whoever was in charge of doing that sort of thing was made redundant in the Support Services Review.

We then used our new platform to answer the real questions that everyday students actually care about, like “Who won the Battle of York?” and “Who would win in a race if they were transformed into bats – the Archway building or the Burns building?”

Our ultimate goal was to get the University to buy the domain names from us for twenty sacks of gold bullion and retire to a small island where we could guard our loot from pirates while we waited for the slow decay of time.

Instead the University ignored us completely. We have received, to this date, not a single measly doubloon.

From now on askotago.com and askotago.co.nz will both only display the words THE UNIVERSITY IS NOT 150 YEARS OLD.

That should take them down a peg or two.

However, we accept that, despite the University reporting a significant operating surplus last year, they might just be too ashamed to pay us, so I’ve come up with a contingency. Here are the things I would be happy to accept instead of large sums of cash:

PS: we are actually serious, make us an offer and the domains are yours.