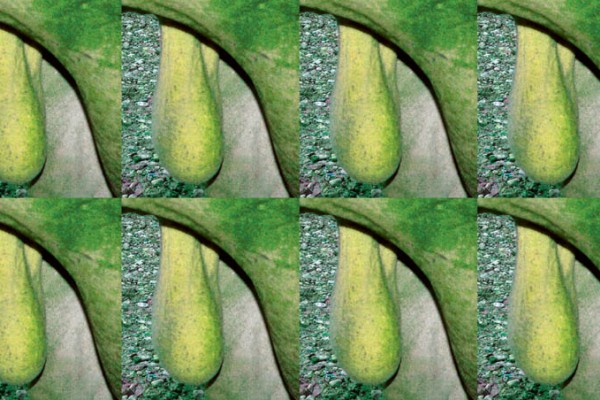 OUSA desperately needs a President and an executive that are willing to actually start a fight with the University. We need to demand change, not suck up and beg for it.

In the last couple of decades, OUSA made a big effort to professionalise and pretend that they’re big important grownups, in the hope that the Uni will take them seriously and listen to the things they say in committee meetings.

What’s happened instead is that Uni has taken OUSA for granted. They do just enough to humour them without actually giving a shit what they have to say.

The only time the Uni listens to OUSA is when the Uni wants to. We need a new approach.

Yes, OUSA needs to do the behind-the-scenes stuff negotiating with the Uni, but they also need to be activists, and that’s something they’ve forgoed entirely. One exec member this year opposed protesting the censorship of Critic because “Protesting never achieved anything”. What the fuck are you talking about and what the fuck are you doing running a UNION if you believe that?

OUSA has the ability to get messaging out to a fuckton of people – they have a Facebook page with 30,000 likes, and they’re a big enough organisation that if they say something, local media will pick up on it.

At the moment Critic has to fight to get OUSA to write a press release (or even to get comment on our stories). In comparison we get ten a day from the University, which are all printed the next day verbatim in the ODT and credited to “staff reporter”.

Every single time the exec votes on a policy position, they should be announcing it on Facebook and writing a press release. It’s not that fucking hard. “OUSA is adamantly against cuts to the Art History Department and will vow to fight these short-sighted cuts,” or “We oppose cuts to the number of second year student at Selwyn. This decision should not be made without proper student consultation.” Every time OUSA makes a proposal or is blindsided by the Uni on something, the Exec should be ringing every journalist in the country.

The University is terrified of bad press. Terrified. OUSA needs to take advantage of that by being willing to get their advocacy into the media. Call them out, and they will respond.

When the University destroyed thousands of copies of Critic this year, we immediately contacted every media outlet we could find and criticised them for it. The Uni fucking fell over themselves trying to appease the media and make themselves look better, and we had the Proctor in our office the very next day apologising.

If, instead of politely asking the Uni to not cut Art History, OUSA had put out a strongly worded press release to the ODT, they’d have a headline along the lines of “OUSA Calls Art History Cuts ‘Heartless’”. Suddenly the Uni is on the back foot and it’s their responsibility to justify the cuts.