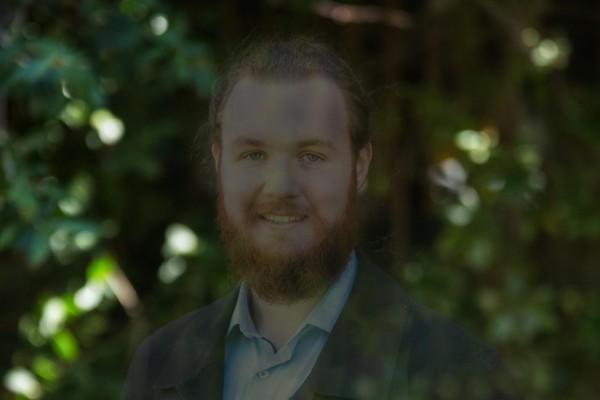 Kirio Birks, OUSA Postgraduate Officer, has resigned from his position, citing his other commitments.

In his resignation letter, Kirio said, "After reflection on the academic workload in front of me as a student, and the new opportunities I have been presented with, I must make a decision".

At the exec meeting where Kirio announced his resignation, Abigail Clark, Welfare Officer, asked Kirio if he was OK, and asked why he resigned. He said he was fine and just “had so much work to do with my Masters”.

Kirio has offered 14 days notice, during which he will finish up his current paperwork and prepare a handover document for his replacement. Until a new officer is elected, the other members of the exec are going to split Kirio’s responsibilities between them, including sitting on various committees and setting up the postgrad committee.

Kirio had a controversial term as Postgrad Officer, facing a vote of no confidence in May where 64.6% of people voted to remove him from office, only being saved by the fact that the motion needed a super-majority of two thirds to pass. Following the vote of no confidence a formal complaint was also brought against Kirio for not doing his job and against the exec for passing his report. The complaint was discussed and it was agreed that Kirio should have weekly meetings with Caitlin Barlow-Groome, OUSA President, to discuss what he’s been doing and increase transparency about his work.

Kirio recently started a separate Postgraduate Association. It is unclear whether he will continue running this.

As the OUSA exec does not have the power to appoint someone to fill his role, there will be a by-election for the remainder of Kirio’s 2018 role which be held in conjunction with the OUSA elections for 2019.