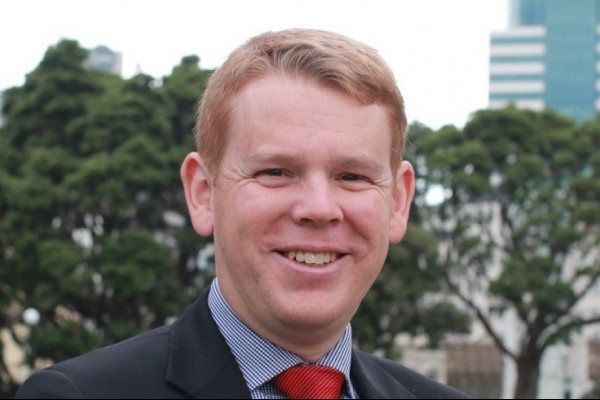 Minister for Educations Chris Hipkins has rejected a request to repeal from the New Zealand Union of Students’ Associations (NZUSA) to repeal Voluntary Student Membership, saying he “cannot make a commitment” at this stage.

VSM, which was introduced by ACT back when it was actually a party and not just David Seymour moonlighting as a politician, meant that rather than students directly funding their students associations, universities control the funding and can cut it at their discretion. In most cases, this meant major cuts to essential services such as counselling and advocacy.

Critic filed an Official Information Act for all emails between NZUSA and the Education Minister, revealing that a Hipkins had shrugged off a formal request for repeal.

NZUSA President Jonathan Gee wrote to Hipkins and pointed out that funding has dropped in most associations, some by over half. “[VSM] is depoliticising our movement, and our generation. Students’ associations are now beholden to our institutions for funding, and we are constrained from being political (let alone critical) of our institutions for fear of ‘biting the hand that feeds us’. While some students’ associations have weathered the storm through the post-VSM era, it does not appear to be a sustainable model for a thriving student movement.”

Chris Hipkins sent a letter in response, saying that while he understands that VSM has led to less funding for students’ associations, he was not able to act on anything yet.

“Any policy change would likely lead to increased costs to the Crown, for example through student loan borrowing to help students meet membership fees. I cannot make a commitment to you at this stage, as we need to assess any change to VSM against other work programme priorities as well as competing priorities for Government expenditure.”

Jonathan Gee told Critic that NZUSA and the Government are “in the very early stages” of repealing VSM.

“As a former student president himself [Hipkins was President of VUWSA in 2000/01], we know that the Minister also understands the importance of strong student voice and we’re glad that he’s been happy to discuss VSM alternatives with us. We know from our recent wins however that lobbying Government (especially a coalition) takes time. Obviously, it’s too early to predict any likely outcomes as the work is just beginning.”