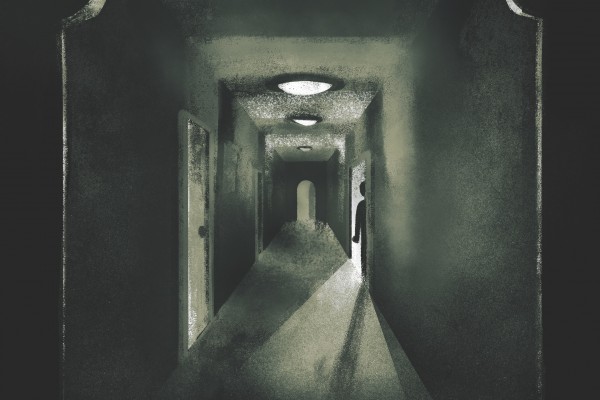 Advocates Push for Flatmate Violence to be Recognised as Domestic Violence

“It meets the definition of domestic violence, but the police and the courts are saying it isn’t”

Flatmate violence is being treated as less serious than family or domestic violence by the police and the courts, despite there being no legal difference, according to lawyers at Community Law Otago.

According to Caryl O’Connor, Managing Solicitor of Community Law Otago, the courts are excluding flatmates from the Domestic Violence Act even though they fit the definition of ‘Ordinarily shares a household’.

Such an exclusion would usually be due to a previous ruling in a higher court which set a precedent for this interpretation. The only problem is, they can’t find that decision. A number of Otago University law students who volunteer at Community Law have been tasked with finding the original citation, but so far they’ve come up empty.

“The test is undue hardship. For me, if you’ve got a flatmate who is threatening you and putting your physical safety at risk, if that’s not undue hardship I don’t know what is. That’s what we’re struggling to understand,” Caryl said.

In the past, domestic violence orders against flatmates have been enforced, which gives victims protection from their abusers until they are able to leave. This is no longer the case, but it’s unclear why. It’s possible that it is simply an internal police policy.OUSA Student Support Manager Sage Burke sees an average of one victim of flatmate violence per week, instances where students are tormented and abused by the people they live with. These students often struggle to get out of their situations because fixed term tenancies tie them to the flat.

“What we see is everything that looks like domestic violence; it meets the definition of domestic violence, but the police and the courts are saying it isn’t, so there’s nothing we can do about it,” he said.

“We’re talking about sustained abuse and dangerous situations. But the response we often see is ‘oh, it’s just two kids having an argument’.”

Because flatmate violence is not recognised at the Tenancy Tribunal, there is no legal authority that can release a tenant from a fixed term contract after suffering abuse.

“Most landlords are reasonably good and will let tenants out of the contract, but there are some that just don’t want to know about it. Those people are stuck.”

For Sage, even if there is a legitimate legal reason for excluding flatmates from the Domestic Violence Act, it still creates a massive problem because it means a whole lot of people in our society are being subject to domestic violence with no legal protection.