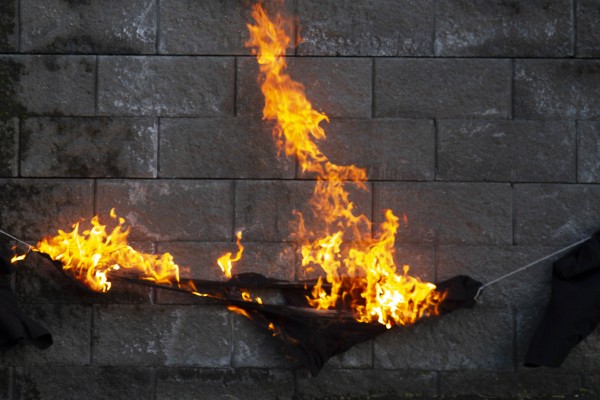 Why We Didn't Name A Sexual Harasser

EDITORIAL: Hola! Welcome back to Dunners for another semester. It’s cold as fuck, so remember it’s perfectly OK to wear a puffer jacket to town.

I wish I had some fun news to yarn about, but unfortunately our news team is just too damn hard-hitting. Blame Charlie “Scoop” O’Mannin for that.

This week our cover story is about a sexual harassment scandal at the New Zealand Union of Students’ Associations. One person’s actions has cost students literally hundreds of thousands of dollars in funding, and put an essential pro-student lobbying organisation in major financial strife at a time when we need it most.

You will notice if you read the story that we have opted not to name the person responsible. This was something we debated a lot about, but in the end was the safest thing to do.

It’s an ethical issue which more and more journalists are facing, especially in the past year as the #metoo movement has built momentum. Naming and shaming a powerful sexual harasser is a great scoop, but you’ve got to balance whether there is a genuine public interest or whether you’re just being self-serving.

I would say we were about 98% sure we had the right person. We spoke to several people involved with NZUSA who all pointed toward the same person. Some claimed it was obvious and widely known. The evidence all pointed the same way.

We always want to tell the full story, so it sucks to have to leave out such an important part. But at the end of the day we weren’t able to look ourselves in the mirror and say we absolutely 100% had the right person. It wasn’t worth the risk – both the risk to a potentially innocent man’s reputation, and the financial risk of a defamation case.

I’ll leave you with a quote from David Farrar, the right wing blogger who first reported the dick pic scandal. “Sending dick pics in any workplace is stupid. Sending them at NZUSA is criminally stupid and sending them at NZUSA to the staff hired to work on sexual violence prevention qualifies for the lunatic asylum!”