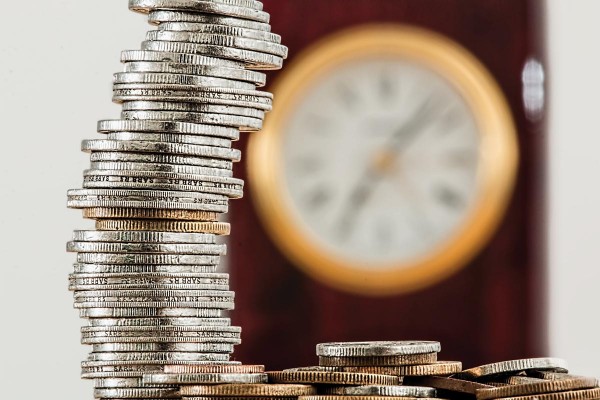 NZUSA on the Brink of Financial Collapse

Urgent payments from OUSA keep the lights on

The New Zealand Union of Students’ Associations (NZUSA) is in what President Jonathan Gee called a “precarious financial situation”, and has had to ask its member associations to pay over $100,000 in advance in order to save the organisation.

The OUSA exec voted to immediately pay NZUSA $22,750 at an emergency meeting. The money is an advance of half of OUSA’s NZUSA levy for 2019. The other six student associations that are part of NZUSA held simultaneous meetings to pay their levies.

Caitlin Barlow-Groome, OUSA President and NZUSA Finance Chair, said that the “urgent” payment was “due to financial difficulties that was not foreseen when creating the budget last year”. Those financial difficulties included the Executive Director of NZUSA resigning in early 2018 “which meant there was a significant amount of leave entitlements to be paid out”.

Jonathan said that the request came at “a bit of a shock” for the member associations, many of whom were not told about the situation beforehand. All six of the students’ associations voted to pay NZUSA. While the OUSA motion passed, three members of the exec, Postgraduate Officer Kirio Birks, Welfare Officer Abigail Clark, and Te Roopū Māori Tumuaki Tiana Mihaere, voted in opposition.

NZUSA is essentially a national body that represents all the student associations so that they can lobby the government effectively for policies beneficial to students. Among their recent successes include the Labour government’s fees free first year policy and the $50 increase to the student allowance.

The unforeseen debts could have left NZUSA in a situation where they would have had no choice but to fold or liquidate. The OUSA exec were not told about NZUSA’s financial situation until the urgent meeting was called. As Abigail Clark noted, “It’s very hard to make serious decisions like this with very little notice”.

While OUSA voted to pay the advance on a good faith basis, the Vic student association (VUWSA) voted to only “pay this on the basis that certain expectations set by the Executive are met”.

NZUSA has had to deal with significantly less money post-Voluntary Student Membership (VSM), the budget plummeting from $460,000 in 2011 to $180,000 last year. Jonathan said that in a post-VSM climate it’s been “a struggle for NZUSA to continue”. When asked whether pushing the government to repeal VSM was a priority for NZUSA, he said that it was “definitely on the agenda”.

NZUSA is currently going through a restructure. Jonathan says that they’re “looking at how we do things, how we best support members [and] meet our members’ needs. [As well as how we] align with the new government”.