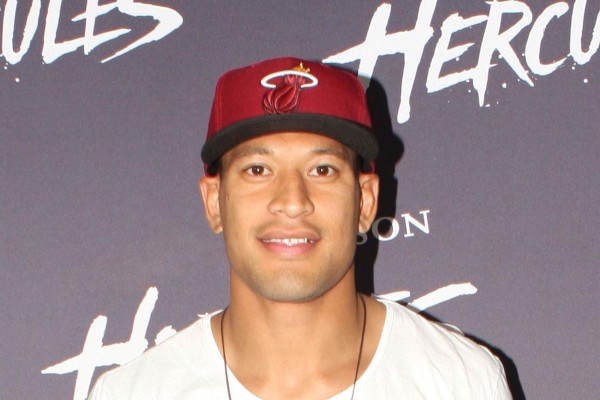 Should Sportspeople Be Role Models?

There’s been some pretty shitty stuff happening in sports recently. David Warner, Israel Folau, Conor McGregor and Steve Smith are just a few of the names that have made the headlines, and it’s forcing us to bring out that tired old cliché “the spirit of the game”.

Look Dave, that’s just not fucking cricket, I thought to myself when I woke up to the news of what the Aussies had done in Cape Town. To tell the truth though, it really was nothing new from the convicts. They’ve been running a pretty abysmal cutter for a long time now in terms of sportsmanship, and kept hammering home the same old media bullshit that their sledging is still “in the spirit of the game”. Nah, get fucked. Kids all over Australia, even in the depths of Darwin and Hobart, have their eyes and ears glued to the screen, watching their heroes. They base their games, both physical and verbal, off the likes of Steve Smith, David Warner and Mitchell Starc. Now, I know that alone makes for a pretty fucked nation, but bear with.

The recent incidents with their crook cricket team and Folau’s controversial statements have prompted the reemergence of the question – should sportspeople be role models? As Irish journalist Ian O'Doherty said about Conor McGregor’s recent assault charge, “Any parent who ever thought a sportsperson could, or even should, be a good role model for their kids needs to look at their own parenting skills rather than criticise the behaviour of some immensely wealthy, immensely pampered young man who finds that they have a gift which, through hard work and luck, can be parlayed into a lucrative career.”

That’s all well and good, but what is indisputable is that we have an instinct to follow in the footsteps of people whose actions or abilities we admire. It’s only natural, and it isn’t something that is going to immediately, or even quickly, change. Whether these sportspeople like it or not, they’re looked up to by millions of children worldwide, and these children will end up leading the charge of the next generation, including on the sports fields, long after the likes of Folau, Warner and McGregor are gone.

I’m no great philosopher, but Uncle Ben definitely was, and he nailed it when he said, “with great power comes great responsibility”. Conor mate, we get that your boy was getting a rough time, but you really don’t need to act like a fuckwit and throw things at buses. Izzy, I love freedom of speech as much as the next bloke, but maybe think about what you’re saying and the wide audience that it will impact before you chuck out bible lines willy nilly. David, Steve and Cam… I don’t have words to be honest. We’ve known for the longest time that the Aussie cricket team is full of shit blokes, and I always thought Mitchell Starc was pretty overrated, so I’m pretty stoked to have that opinion vindicated.

The harsh reality is that sportspeople are tasked with public responsibilities when they sign contracts at this sort of level. They know exactly what they’re getting into. To lump blame on parents like O’Doherty does is naive.

A massive chunk of these sportspeople’s audience are in their inherently impressionable youth, and their actions can lead to the next generation developing the same nature. See the vicious cycle that I’m hinting at here? Plenty of sportspeople make great efforts to counter this, but unfortunately all it takes is one bad apple to spoil the bunch, and get the negative media (much like the ODT with literally anything student related) pumping out the hot takes. So I’m trying to avoid that here, but a lot of the shitbags mentioned in this article need to sort their shitbaggery out.