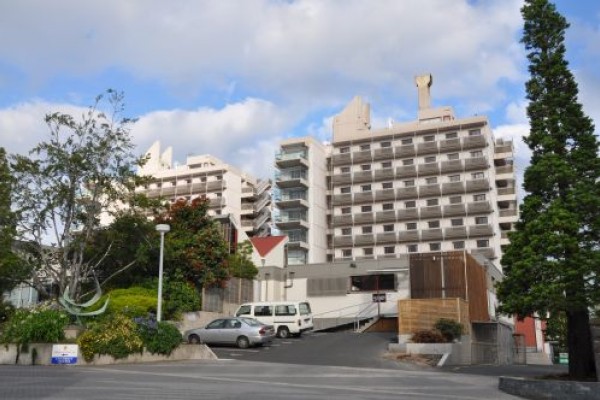 By Underpaying RAs, the University is Taking Advantage of its Most Kind-Hearted Students

Editorial: My first year at Otago in a residential college was the worst year of my life.

I had left my small school where I had known most of my classmates since childhood, and been transplanted into a hectic mixing pot where I didn’t know anyone and felt like I didn’t fit in. I was homesick, drinking way more alcohol than I was used to, and under the pressure of getting into a professional course. That took a toll on me.

I was miserable. I was depressed, and wouldn’t admit it to myself until I spoke to a counsellor over a year later.

Feeling lonely in a residential college fucks you up. You’re constantly around so many people who are all putting on their best face, that you feel like there must be something wrong with you.

I thought I was the only one who felt that way. I know now that I wasn’t. Mental health problems in residential colleges are incredibly common, but people just don’t seem to feel comfortable talking about it until at least a couple years later. Once I reached 4th or 5th year I started hearing so many stories similar to mine, from people I never would have expected.

This week’s cover story by Caroline Moratti investigates the underpayment and undertraining of RAs in Otago Uni residential colleges. RAs are so essential to the wellbeing of first years. They are the first people to go to and the most immediate support for freshers.

With the epidemic of stress and depression among first year students, attracting high quality RAs, paired with a well-funded counselling service, should be the University’s absolute priority in protecting their students.

RAs are expected to be support staff, counsellors, academic advisers, friends and authority figures. They’re expected to be available 24 hours of the day. They do it all while staying on top of their own studies. And, as Caroline reports, they literally lose money for working there.

The kind of people I know who chose to be RAs just ooze goodness. They’re the ones who are always out volunteering somewhere, who will get out of bed to sober drive someone to the hospital, who will constantly ask you how you’re doing (and mean it). They’re the kind of people who are so nice they unintentionally make you feel like a bad person by comparison.

They didn’t sign up to be RAs for the money, they did it because they had a genuine compulsion and desire to help people. And the University knows that, and completely takes advantage of them for it.

It’s not technically that they’re underpaid, it’s that they’re overcharged. RAs don’t have the ability to choose their living arrangements. They’re required to live in the hall, and the University charges them the full $363 a week for that right. None of them would have had expenses anywhere near that high if they weren’t an RA. They’re paid for their work, and then made to give it all back, plus usually over $120 a week extra.

The Uni is shamelessly making money off the selfless, caring people they rely on to look after their freshers’ wellbeing. It’s absolutely heartless. And it’s not a cost thing; colleges run a surplus, they can afford to pay their RAs properly.

It wasn’t always this way, and it doesn’t need to be this way. Otago Uni used to offer free rent in exchange for being an RA. Victoria Uni still does - they pay normal wages, but they offer discounted rents for RAs so that their pay fully covers the cost of living in a hall.

Paying RAs enough to cover their whole rent would go a long way in proving that the University treats its students and employees with the respect they deserve.

I’d like to sincerely thank all the current and former RAs who helped Critic put this story together. Speaking out against an employer, past or present, isn’t easy. RAs are made to sign a contract that specifically bans them from speaking to the media. In fact, after Critic reached out to the University for comment (thereby alerting them to the story), they told Wardens at the colleges to warn RAs not to speak to us.

Despite this, several RAs still spoke out and helped us to shine a light on this issue. That takes courage.