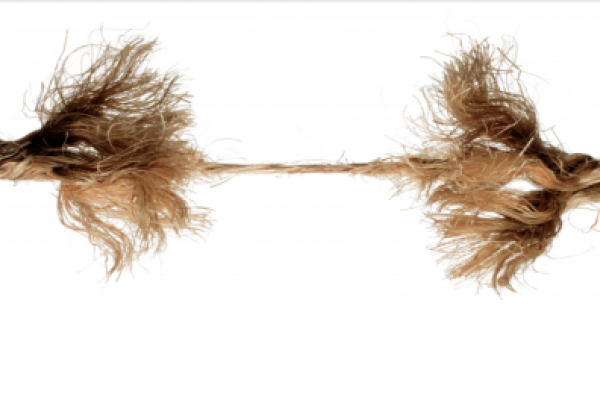 University to Close Centre for Material Sciences Despite Student Opposition

Outgoing OUSA President Hugh Baird was one of just three council members to vote against shutting the programme down.

The Centre promoted research, teaching and professional practice related to fibres, textiles and materials in bioengineered solutions. There were 6 academic staff and 4 general staff, and approximately 25 students within the department.

According to Chancellor John Ward, the centre had been failing to new funding sources from the government or wider textile industry. “The financial result is significantly worse than expected, the loss is substantial indeed,” he said.

Professor Richard Barker, who submitted the report on the centres closing, said that the University had decades of history in clothing and textile studies, but the centre “didn’t support the growth needed to sustain it”.

The low number of students taking the course was one of the major factors cited in the report. OUSA President Hugh Bard asked if there had been any effort made to recruit new students to the centre. Barker said he was “Not aware of any major marketing push.”

Incoming OUSA President Caitlin Barlow-Groome said that the closure of the centre was “a shame for the students”, and criticised the University for not making a greater push for new enrolments. “It’s been a programme for so long, but when they made it a Centre they made no actual changes to push it.” She said that she would also have voted against disestablishment if she had voting rights at the meeting.

Material Sciences was restructured just 18 months ago in an effort to save the course. Academic Staff Representative Craig J Marshall, who also voted against disestablishment, said that the restructuring had included some “quite ambitious” targets, and argues that 18 months was not long enough to meet those targets. “Failure was to a point almost guaranteed,” he said.

The Council maintained that they were committed to continuing the programme so that current students could complete their degrees, and finding replacement papers for any students who had enrolled in a minor.

UNIVERSITY TO CLOSE DEPARTMENT OF MATERIAL SCIENCES DESPITE STUDENT OPPOSITION