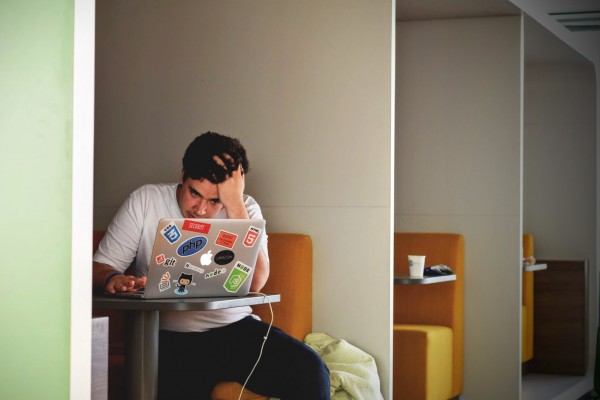 Jonathan Gee, the President of the New Zealand University Students’ Association (NZUSA), has taken issue with the National Party’s recent attack on the government's proposed $50 a week increase to the student allowance, arguing that National’s numbers do “not show the whole picture”.

Jonathan Gee argues that National’s numbers do not take into account the accommodation supplement of up to $130 a week that most beneficiaries can access but students cannot. Students can instead access the, confusingly similarly named, accommodation benefit of up to $40 a week. Even with the $50 a week student allowance increase factored in, most beneficiaries will still be up to $40 a week better off than students on the allowance.

“Let’s see the $50 increase in student support for what it is - an increase to meet basic needs. Any suggestion that it will create a rort is totally refutable,” says Gee.

However, for the golden number of people who can access the student allowance but not the accommodation supplement, there is a chance enrolling might be more profitable than the dole, although education minister Chris Hipkins has said that safeguards are already in place in that unlikely event. As penalties for abusing the system include cutting future eligibility for student services, it would be “a very short-term and very stupid thing for somebody to do,” according to Hipkins.

In the recent past, National haven’t been great with saying numbers that relate to things in the real world, case in point being Steven Joyce’s discredited $11 billion hole.

What random number is the National Party going to start attacking the Labour party with next? Critic’s bet is 12 (or -12 if they’re feeling saucy).