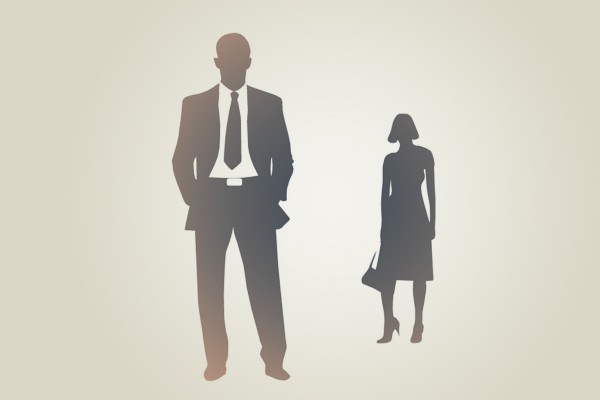 The National Party has announced that they are currently drafting legislation to overhaul the pay equity laws. The new law will provide a non-judicial framework for pay equity claims and narrow the current ‘comparator’ process.

Under the current Equal Pay Act 1972, employees must find a ‘comparator’ within a similar job with a similar value. The proposed law would severely restrict this process, disallowing employees from finding their own comparator. Pre-negotiations would identify the role of comparator, prior to beginning any process of mediation.

The comparator would be first found within the employer’s business. Only if there is no comparator available would the employee be able to search within similar businesses, and then the same industry.  This will mean that there would be significant hurdles for employees seeking to look to other industries to find a comparator role.

This legislation arrives on the heels of last month’s landmark $2 billion pay equity settlement for workers in the female dominated care and support industries. Negotiated between the National Party, and multiple unions over nearly two years, the pay increase came after the Court of Appeal found care-workers were being underpaid. Over 50,000 workers have been affected, with the wage increase gradually being phased in over the next five years.

The Tertiary Education Union (TEU) have released a statement criticising National’s advance of the bill, claiming it demonstrates a disregard for pay equity. Suzanne McNabb, TEU’s National Women’s Officer, stated that to achieve equal pay for equal work “women need to have the option to consider work undertaken predominately by males that is suitable for their particular role. Restricting the options available will simply enshrine into law discriminatory wage rates for thousands of women.”

The Court of Appeal decision of Bartlett v TerraNova pre-empted the pay settlement for care and support workers, where it was found that the plaintiff, Christine Bartlett, was being paid contrary to the Equal Pay Act. This was because support work is a primarily female-dominated field, and therefore it was necessary to look outside the industry for clarity on what would entail fair wages.

The incoming law appears to contravene both the pay equity settlement the National Party negotiated, as well as the case of Bartlett v Terra Nova. Because they are unable to compare it to similar work in other fields, the restriction of the role of comparator means encroaching on what is set out in the Equal Pay Act.