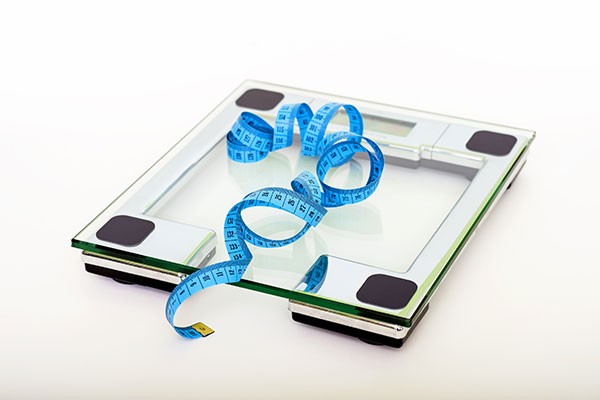 Jeans Too Tight for the Genes

A new study is hoping to identify a genetic link between obesity and diabetes in New Zealanders.

The million-dollar study will be the largest so far in the attempt to discover the genes that can predispose Kiwis towards type-2 diabetes and obesity. The study was announced at Maurice Wilkins Centre at the annual Queenstown Research Week on 1 September.

The researchers will analyse up to 500 genes from over 600 people belonging to groups at risk of the diseases. The study will look for the genetic triggers that encourage people to overeat, or conserve too much energy.

Merriman said it is “great” to see the study starting, and he thinks the results will have huge impacts on obesity in New Zealand.

“Ultimately our results should identify population subsets that could benefit from different interventions, e.g. exercise and/or behavioural training in food intake and/or specific drug/medical treatments,” he said.

Merriman also said he hopes to change prejudices against those who suffer from type-2 diabetes or obesity.

“Hopefully,” he said, “this change in perception from the voting public will enhance the political will to implement public health approaches to reduce the availability and increase the price of nutrient poor and energy dense foods that contribute to obesity.”

Merriman said he does not believe the results will change the need for New Zealanders to exercise and eat moderately, and said genetics will only explain around 50 to 60 percent of obesity cases.

“Certainly the food environment and the physical environment (exercise) are important,” said Merriman. “Other factors that may contribute are warmer houses (less calories used in keeping warm), less infectious diseases (that use calories in fighting by the immune system), and less thinking (the brain uses a lot of energy).”

Tags:   news jeans too tight for the genes