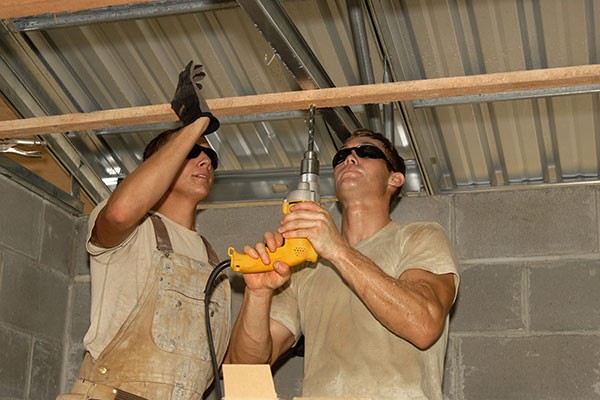 The Minister for Housing, Nick Smith, has announced new rental regulations that have potential benefits for the poor student flatting conditions in Dunedin.

The new regulations will require smoke alarms in residential rental properties, as well as ceiling and underfloor insulation. The regulations are to be phased in between mid-2016 and 2019.

The announced regulations have been met with enthusiasm. University of Otago student, Emily Falloon, says Dunedin is “infamous for its low quality of student flats”.

“The fact that there is such high demand for cheap student housing means that there is no compulsion for landlords to mend cold, dilapidated flats,” she said. “Standards of living are often compromised for location and price.”

Falloon believes the new regulations “will mean that students will have access to warmer, safer flats and feel more secure in reporting those landlords who do try to take advantage”.

However, she expressed concern that rents will increase with the change as flats “will be ‘worth’ more than before”.

Benjamin Aberhart, a mature student and local landlord, says the regulations are greatly needed, both for the safety of tenants and for the housing market. “I think [the smoke alarm requirement] is a great idea. Nobody wants to be responsible for someone’s death, and a burnt-down house is lost income,” said Aberhart. “In the past, an insulated house was more attractive to potential tenants. By making it compulsory, it puts all property on a more even playing field.”

Asked about the possible rise in student rents, Aberhart said this might not be caused by landlords alone. “The landlords will need to pass this cost [of upgrading properties] on to the tenants as it is not tax deductible. It will be called an ‘improvement’ on the property, which is not subject to the tax returns that repairs and maintenance are.”

The government’s proposal also outlines an expectation of increased rent.

Acting Manager of Student Support, Philippa Keaney, says the new rules are “a step in the right direction”. She said the smoke alarm requirement is “particularly good” as “that has been a glaring omission in the safety of rental housing”.

Keaney did express concerns that the insulation requirements will not fully address the cold conditions of Dunedin flats. “For some student properties, other maintenance will be required in order for insulation to provide real benefits.”

“Insulation alone will not necessarily keep students warm. Cost-effective heating for students is something that will not be addressed by these changes and it needs to be available to support health and wellbeing.”