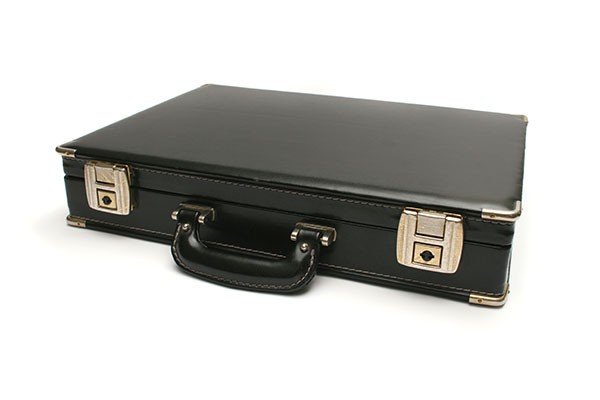 Another Australian Faces the Death Penalty

Man Used as Drug Mule for Two Kilos of Meth

An intellectually disabled Australian man could face the death penalty after being charged with attempting to smuggle illegal drugs out of China.

Lawyers defending Brisbane man, Ibrahim Jalloh, 26, have said in a press conference that Jalloh was tricked into smuggling more than two kilograms of crystal methamphetamine out of Guangzhou last June. An international drug syndicate allegedly took advantage of Jalloh’s disability, using him as a drug mule.

The man named in the Chinese court as the representative of the syndicate struck up a friendship with Jalloh at casual soccer games before convincing him to travel to Guangzhou to collect “important documents” in exchange for $15,000.

Jalloh, originally from Sierra Leone, was arrested at Guangzhou International Airport as he attempted to board a flight back to Brisbane. Jalloh was carrying a suitcase given to him by the representative of the syndicate; he claimed he did not look at the contents of the suitcase as it was locked and he did not have a key.

In court, Jalloh said that he was told that the suitcase contained “some important documents”. He added that if he knew it was drugs, he wouldn’t “leave Australia to do this”.

The syndicate member in question is facing separate charges of conspiracy to import drugs from China. The member is alleged to have sent another Australian drug mule, Queensland man, Bengali Sherrif, who has been jailed in Guangzhou. Sherrif was arrested just days after from Jalloh and is also awaiting the outcome of the appeal of his suspended death sentence.

Jalloh receives a full disability pension in Australia, and his lawyers have presented two independent medical opinions from Australian doctors stating that his disability made him susceptible to being misled and hampered his judgement.

Chinese prosecutors, however, presented a medical appraisal from a Chinese mental hospital doctor saying that Jalloh was not disabled significantly enough to avoid criminal liability, making it likely that he will be executed if found guilty.

In court, Jalloh appeared to have difficulty concentrating and understanding questions in English; his shirt was also worn inside out, and he had difficulty expressing himself.

When asked about the drugs in the briefcase, Jalloh kept repeating “I don’t have any knowledge of this”. His mother, younger sister and aunt appeared in court to support him.