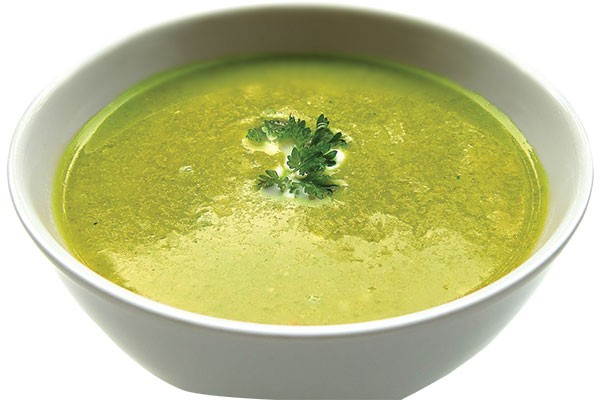 Decision to outsource in breach of two laws

On 7 May 2015, the Southern District Health Board (SDHB) made a decision that all food would be outsourced through the Compass Group. As a result, the Service and Food Workers Union (SFWU), which had put forward a counter proposal, has announced it will take legal action against the SDHB.

The SFWU claims that, by making the decision to outsource, the SDHB has breached two laws. The first is a breach of the Applicable Collective Agreement — this is the agreement negotiated on behalf of the employees by the relevant union, in this case the SFWU. The second comes from Section 103A of the Employment Relations Act, which states that an employer must take several steps before letting workers go, including properly investigating options and consulting with the employees.

The SFWU has said that it does not feel the SDHB has taken their counter proposal seriously or that it listened to the concerns of the community. Anna Huffstutler, SFWU organiser, said the union “realises the board is under a lot of financial pressure,” however, “there is still a lot of financial unknowns as far as the contract goes … We feel the counter proposal was glossed over and not fairly looked at.”

The SDHB chairperson, Joe Butterfield, said it was made very clear at the board meeting that the agreement between the SDHB and the Compass Group was made in December. This was “subject to certain conditions”, including that the board “consider the outcome of the submission process and be satisfied on some financial conditions”.

When asked whether he believes the decision to outsource will result in job losses in the community, Butterfield said: “We will work hard with Compass to look after the staff the very best we can but it is inevitable that there will be changes in staffing levels.”

With the Compass Group agreement, food will be sourced locally and prepared in the hospital kitchens. Butterfield said the Compass Group “has committed to sourcing 95 percent of menu items from local suppliers, where the food items are available and/or produced in NZ”.