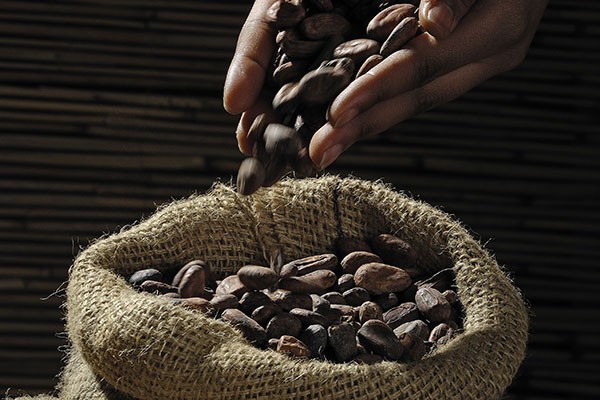 This year Dunedin is celebrating its sixth year of being a fair trade city. In celebration, the annual Fair Trade Fortnight is running from 8–22 May.

Sze-En Lau, Coordinator of the University Volunteer Centre said the Fair Trade Fortnight is “a great way to highlight all the different ways in which fair trade choices are possible in everyday life”.

“It extends beyond food, to things like handicrafts and fashion. Fashion revolution is one we are highlighting this year, which encourages people look at who made your clothes, which we hope will inspire students to make fair trade fashion choices,” said Lau.

The festival aims to raise awareness of fair trade and involves events all over the city, including at the University of Otago and Otago Polytechnic. The theme for 2015 is based on the Great Kiwi Fairness Debate; you can take a quiz on the topic at http://befair.fairtrade.org.nz.

On 8 May a Fair Trade Breakfast will be held at the Otago Polytechnic. Daniel Kinne, a visiting fair trade coffee farmer and a member of the Highland Organic Agricultural Cooperative, will be speaking at the breakfast. Kinne, who works in Papua New Guinea, will share with the wider community how fair trade has affected him and his community.

Kinne will also be appearing at the university as part of the Fair Trade Lunchtime Talk on 13 May. Kinne will address how students and staff can get involved in the fair trade movement. The talk will also feature a look at fair trade fashion, specifically giving guests the ability to see where their clothes come from and how they are made.