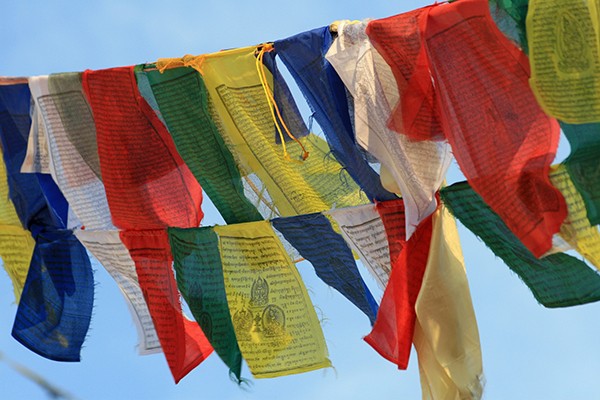 More than eight million people across three countries have been affected by the Nepal earthquake, which occurred on 25 April 2015. According to Nepalese officials, 5000 people have been confirmed dead and 6500 injured. Numbers are expected to increase as rescue teams scour remote villages.

Nepalese Prime Minister Sushil Koirala said in a statement that the death toll “could go up to 10,000”.

The epicentre of the 7.8 magnitude quake was located in the Ghorka district of Western Nepal, destroying buildings in the capital of Kathmandu and severely damaging surrounding rural areas.

Since the quake, thousands in Kathmandu have spent several nights outside, too afraid to return home due to the severity of aftershocks. Many have also fled the city as supplies run low.

The surrounding countries of India, China and Bangladesh have also faced devastating effects, leaving over 450,000 displaced by the tremors. In many villages, up to 70 percent of houses now lie in ruins.

The quake marks the worst earthquake in 80 years since Nepal–Bihar earthquake of 1934.

The under-resourced Nepalese government is struggling with relief efforts. The prime minister insists: “The government is doing all it can for rescue and relief on a war footing.” However, many of the survivors have grown angry with the government’s slow relief effort as the country remains in desperately short supply of food, water and other essentials.

With this lack of supplies, the fear of an outbreak of disease now looms. International aid has begun to arrive, though the UN estimates that 1.4 million remain in need of food aid.

Rescue and aid workers have struggled to reach areas around the epicentre because the erratic weather early on in the week made it difficult for helicopters to land. Once the weather cleared on Tuesday, greatly needed supplies were able to be relayed to smaller villages. Significantly contributing to the relief problem is the fact that Nepal has only one international airport.

New Zealand has so far contributed $1 million to the relief effort. “New Zealand’s contribution will be provided to agencies that are active on the ground and have the capability to provide immediate assistance,” Foreign Affairs Minister Murray McCully said in a statement issued last Sunday.

OUSA, Critic and Radio One are fundraising for the NZ Red Cross until the end of Semester One exams. With a target of $50,000, donations can be made via our Givealittle page: