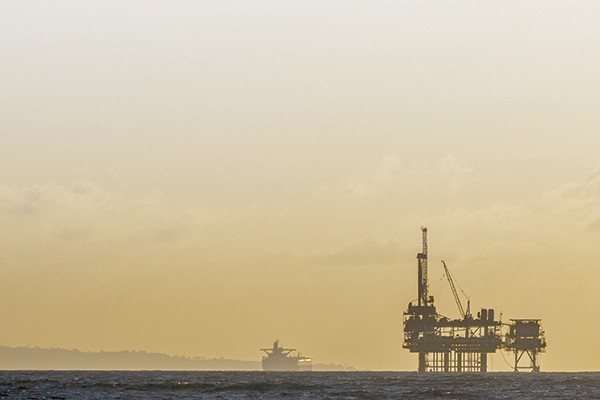 On Tuesday 28 April the Dunedin City Council voted in favour of an Ethical Investments Policy, meaning shares it owns in “unethical companies” will be phased out. Eight councillors voted for the policy and seven voted against.

The vote represented a final decision on the matter, and follows on from a vote last year in which a majority voted to dissociate the council from such investments.

Councillor David Benson-Pope said the DCC currently has shares in companies such as tobacco, armaments and, more recently, fossil fuels. The DCC plans to shift away from industries that are widely considered unethical and only obtain shares in what are seen as ethical industries.

The money invested in such industries has come from the Waipori Fund, which was created after the Waipori Electricity Scheme failed in 1999. As of June 2014, its value stood at approximately $74 million.

Although the vote was passed, it did so by very little. Councillor Jinty MacTavish said she thinks “it’s a shame” that some councillors “couldn’t see fit to support a clearly articulated request from our constituents, on an issue that’s pretty critical for humanity”.

“Ethical investing isn’t a new thing, but it is growing in popularity,” said MacTavish. “At the time the council first endorsed development of the policy, Dunedin was just the 23rd city in the world, and the second outside of the United States, to support a policy excluding the fossil fuel extraction industry from our portfolio.”

Benson-Pope said he was “proud of the principled decision” and the move was “sensible, logical, principled and overdue”.

Hillary Calvert, ACT Party member and councillor for the Central Ward of Dunedin, was one of the seven who voted against the policy, saying it is a “luxury Dunedin cannot afford”.

Calvert said “a vote for divestment was a vote for hypocrisy … [if] those wanting to eliminate fossil fuels were serious about their concern, my view is they should set an example by not flying about the place”.

Benson-Pope said he is “not a supporter of Act policies”, nor does he “consider being principled a luxury”.

The policy will be phased in over the next few years. MacTavish said: “The policy is effectively a ‘negative screen’ policy, meaning that we decide what not to invest in and screen it out.”