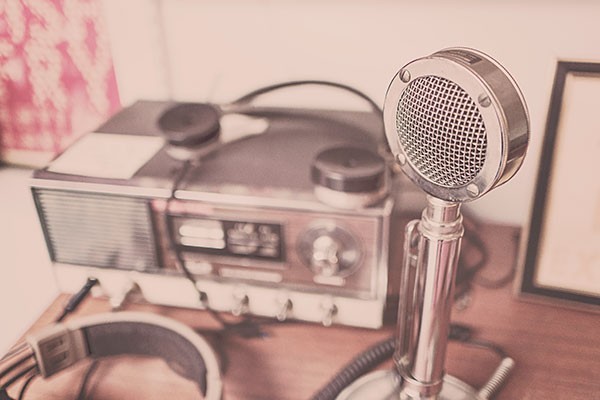 In My Opinion: Henry’s word | Issue 9

National’s armour is John Key’s popularity. It survives on Key’s image as a typical and down-to-earth “kiwi bloke”. As the events of the last year’s election show, Key’s image only strengthens when he is slandered.

If you were watching political polls during the week leading up to 15 September 2014, you would have seen National fixed around 44, 45 percent. Five days later the party would jump another six percent and win a sole majority in the house (despite it being a short-lived majority).

Many opinions have been offered on why this happened. Political commentator, Dr Bryce Edwards, attributed the result to a “failure of the left wing” in producing a reasonable alternative. However, a more simple answer may come down to Kim Dotcom’s “Moment of Truth”.

On 15 September, Dotcom joined pals Glen Greenwald, Laila Harre and Robert Amsterdam in the Auckland Town Hall to present the so-called “truth” about Key and his government. What followed was two hours of unrevealing and anticlimactic discussion of not-so-secret spying revelations conducted by the GCSB. In short, it seemed evident that this over-hyped “Moment of Truth” would change nothing. Five days later, however, the New Zealand electorate took to polling booths around the country to award National a landslide victory and abolish the Internet Party from existence, despite its multimillion dollar campaign.

Looking at these events, it seems plausible that Dotcom may have been inadvertently responsible for National’s overwhelming victory. Middle-class New Zealand doesn’t see John Key as evil. His public persona is everything to the contrary.

Following that note, Labour may need to change its tune to how it approaches ousting National in 2017. Obviously we can expect the big policy roll-outs in the lead-up to the election; however, Labour’s talking points should be focusing on this now. Undoubtedly it is doing this, yet less energy needs to be spent on criticising Key and more on exploring and highlighting the areas of government where it plans to lead.

It’s hard to say what will be prioritised by the Labour Party in 2017. Rather, the perception is that it is playing the role of the opposition, which is limited to grasping at straws and criticising National when bad press arises. This is its job, but not the one it wants, obviously. A good way to start looking like the next government might be to present the alternatives for a new system rather than simply highlighting the negatives in the current one.