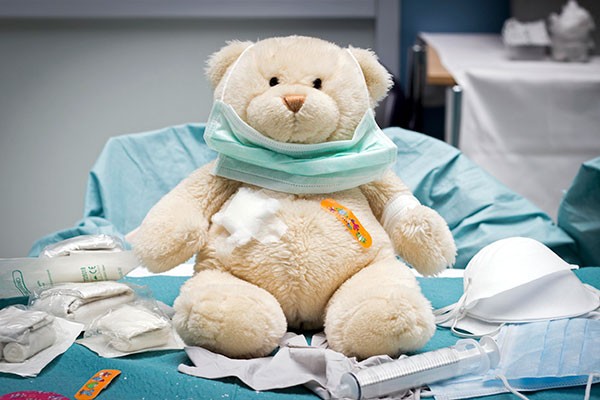 Hague Says the Government is “Out of Touch”

Greens Claim Not All Under 13s Will Receive Free GP Visits

Last week the Green Party claimed the National government is not intending to fulfill its 2014 election promise of providing children aged 13 and under with free GP visits. The Green Party claim they have documents which show 10 percent of children would not be covered as the budget has been set too low.

Green Party Spokesperson for Health and ACC Kevin Hague has said he believes this will have an impact on National Party support for two reasons.

“First, the policy was enormously popular amongst parents of young kids, hence it being a headline both at last year’s budget, and [in] National’s election campaign. Leaving out 10 percent of kids (27,000) will not only be disappointing to many, but will also create the impression that they have been cynically lied to, and that the government can’t be trusted,” said Hague.

“Secondly, the government now seems to have settled on a defence line that the promise is kind of being met because parents can ‘shop around’ until they find a free one. Parents know that is ludicrously impractical and out to lunch, reinforcing the growing sense that National is out of touch.”

Regarding National’s support remaining unchanged, Labour Party Associate Spokesperson for Health David Clark has said that he believes there has been “a change in public mood since the election.”

“There is a slow change happening over time … there is an issue of trust that is emerging, particularly around budgets,” said Clark.

Minister of Health Dr Jonathan Coleman said in response to the Green Party allegations: “It’s ridiculous to suggest that we’re recommending to parents that they drive an injured child from doctor to doctor.”

Coleman went on to defend the National policy, saying: “From 1 July all New Zealand children under 13 will be eligible to access free doctors’ visits …  We expect coverage to be around 70 per cent of general practices, and this number will increase over time as it did with under 6s which has 98 percent uptake.”

A TVNZ Colmar-Brunton poll shows National party support polling at 49 percent, unchanged from a poll in February of this year. National experienced similar favourable public polling during last year’s election, when a stream of negative press failed to affect the party’s election result.