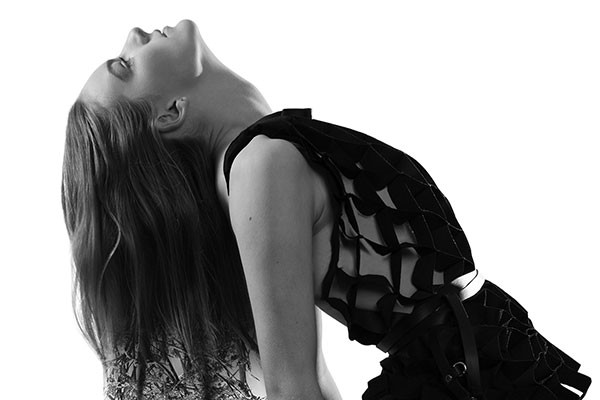 Judges Say “These Are the Designers to Watch Out For”

Last week saw iD Dunedin kick off its annual fashion week for the 16th year in a row. The week ran from 18–26 April, with designers from all over the world attending.

Over the eight days there were fashion tours around the city, fashion shows and awards, guest lectures and films relating to fashion. Fashion high teas and breakfasts were held on the Dunedin Harbour.

The week heavily focused on giving emerging designers the opportunity to display their work. The greatest event for the week was the International Emerging Designer Awards, held in conjunction with the Otago Polytechnic. The awards, as well as the fashion show, were held at the Dunedin Railway Station.

The iD Committee Chair Susie Staley said the awards pave the way for a future in the industry for young designers.

“The iD International Designer Awards provide not only incredible networking opportunities and cash prizes, it is the platform from which the careers of many young designers have been launched,” said Staley.

“These are the designers to watch out for, who go on to work in high-profile fashion houses around the world, or launch their own successful labels.”

Thirty finalists were selected from over 90 applicants from design schools in New Zealand, Australia, China, Slovakia, Singapore, the US and India.

Tanya Carson, designer and member of this year’s selection panel, said “it was refreshing to see great, progressive menswear” represented among the applications.

“It’s important for students to be taking risks and pushing boundaries in their entries. This year we certainly saw that, which is encouraging for the future of fashion.”

New Zealand finalists included Caroline Stephen from the Auckland University of Technology; Wilson Ong and Jorge Adrian Alfaro from the Whitecliffe College of Arts and Design; Steve Hall from Massey University; and Kelsi Bennett and Grace Averis from the Otago Polytechnic.

The winners of the awards gain internships in the industry, as well as the opportunity to showcase their collections at the iD Dunedin Fashion Show the following Friday and Saturday.