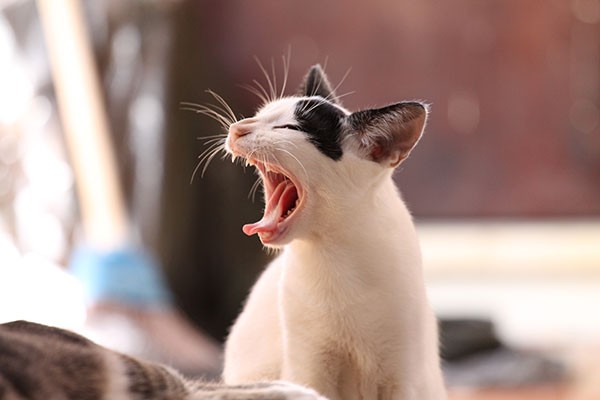 Why is 6 Afraid of 7? Because seven eight nine!

OUSA is calling all quiz lovers to participate in the entry tests for this year’s University Challenge. The challenge is a television show, aired on Prime, in which universities from all over New Zealand compete in an academic quiz.

The entry test to be considered for the University of Otago team will be held on Tuesday 28 April in Room 2 of the OUSA Recreation Centre. The test will run from 4.30pm–7pm, though people are able to turn up at any point during that time. The written test consists of 100 questions, and the overall score and time are recorded.

The chosen team will have five members, with four appearing on TV at a time.

Fran Allen and Naomi Woods, returning team members and leaders for this year, said participating in University Challenge is an “awesome experience”. It’s a “different style from a pub quiz,” they said. “It’s not really about how much you know but how quickly you can recall it.”

“Otago has won [the competition] the most times out of any university,” said OUSA Clubs Development Officer George McLenaghen. “They’ve had the most success.”

The show is filmed in the final week of August, during the mid-break of semester two. Topics are said to range from high-school-level science to breeds of cats and famous New Zealanders. The Challenge is open to anyone studying at university this year.

Those who have questions about the quiz have been advised to email Fran Allen at flaaallen@gmail.com.