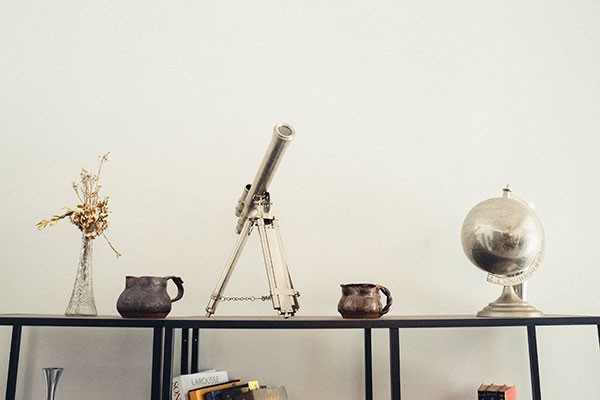 Only NZ University to Make Top 100 in Asia-Pacific

In 2014, the University of Otago was the leading publisher of scientific articles for all New Zealand universities, according to an annual report released by the Nature Publishing Group that gives it the highest international ranking of any New Zealand institution.

Each year, the Nature Publishing Group releases the Nature Index, which it describes as a global indicator of high-quality research. It ranks scientific institutions based on the number of articles they have published in a collection of sixty-eight international scientific journals, which are known to be incredibly selective.

The 2015 Asia-Pacific Nature Index is an addition included in the most recent edition of the Nature journal, and it details the success and innovation of institutions in both Asia and Australasia.

The University of Otago was the only New Zealand research institution to make the top 100 list in the 2015 Asia-Pacific Nature Index, ranked 91st. The university also ranked highly in the “Life Sciences” and “Earth and Environment” categories, ranking 46th and 38th respectively.

When asked whether Otago’s ranking in the Nature Index is likely to affect funding for research carried out by the university, the Pro-Vice Chancellor of Sciences, Professor Keith Hunter, was unable to confirm.

“There’s no mechanism that directly links the two, but there are lots of indirect mechanisms. Success at getting external funding depends a lot on the perception that the funding agencies have of your competence. So, if a university is performing well in an index like that … it enhances our reputation as a quality research institution, which makes our chances better.”

He further acknowledged that these factors are taken into account in the university’s rankings within the country, and help to attract greater numbers of international students.

While not detailing whether the university will be taking any steps to try to increase its ranking in future years, Hunter said: “The biggest problem (with increasing rankings internationally) is that the correlation between funding and ranking is very high. The best way to put New Zealand universities higher up in the list would be to give us more money.”