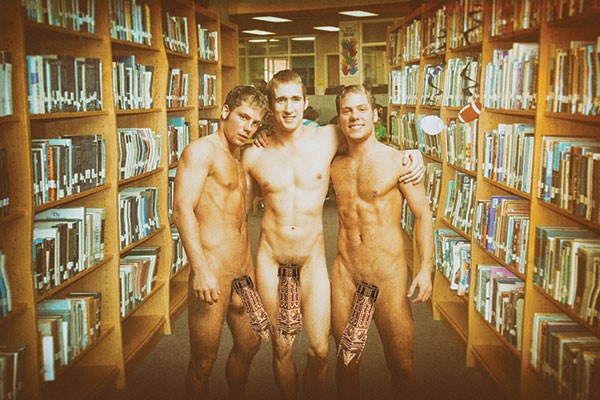 Campus Watch attended a couch fire before the Easter break that led to one student being recommended to the university provost. It was discovered that a separate student who was dealt with at the scene had lied to Campus Watch in 2013. The student was caught throwing a bottle on Harbour Terrace but claimed he was not a student.

After his name was recorded for the recent incident, “his name came up on the database, and we realised this was the person we had been looking for for throwing a bottle in 2013”. The student will now face the fine for throwing the bottle, as well as “a little bit extra” for the lie.

In recent weeks a car was flipped on Hyde Street, which Campus Watch heard about on the police radio. The proctor said a flat on the street has a “mixture of residents: university, polytech and workers.” Some “friends of the workers” who came for a visit during the break “caused some problems — three of them were arrested by police.” There were no students involved in flipping the car; however, the flat has “received advice” from the proctor.

One student, who has broken the university’s Code of Conduct on multiple occasions, has been excluded for breaking glass. “Getting thrown out of university for throwing a bottle is pretty dumb,” said the proctor.

Noise control complaints are still being dealt with regularly, with officers being “subjected to barrages of abuse and bottles being thrown”. This has been occurring on a regular basis, “generally at the same addresses”.

Other than these incidents, the proctor said things had “quietened off nicely” during the break. “Easter is generally the tail-off point; [students] are aware that exams are not that far away and are settling down to their work.”