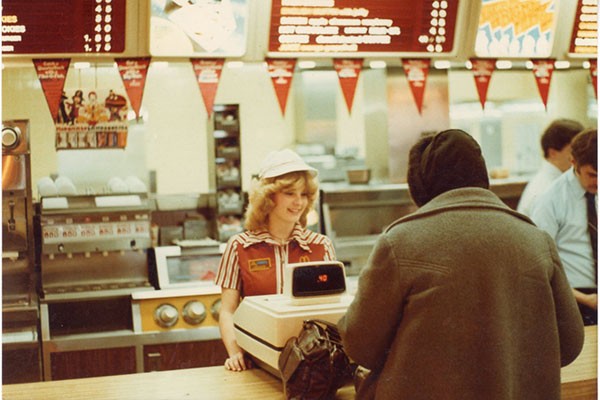 Chains Strive to be “Desirable” Employers

Restaurant chains around New Zealand have said they will put an end to zero-hour contracts after action from Unite Union New Zealand. The union has called for an end to the contracts, claiming they do not offer employees the security they need. Protests have been held nationwide.

The union’s National Director Mike Treen has said the union has successfully negotiated the end of zero-hour contracts at Restaurant Brands. Restaurant Brands is a group that covers fast-food companies such as KFC, Pizza Hut, Starbucks and Carls Jr.

Burger King announced on 14 April it will phase out zero-hour contracts by July of this year.

The union negotiated a formula for the companies to use, which guarantees staff at least 80 percent of the workload they have completed over the last three months, said Treen.

“Fixed-shift regimes are going to be trialled in [Burger King] stores to see how they might work,” says Treen.

Hell Pizza has also announced this month that after the recent focus on zero-hour contracts, it has reviewed and revised its policies. From 10 April, staff at all Hell Pizza franchises are guaranteed fixed weekly hours. Employment contracts for staff will be altered by 1 June.

Despite this progress, some companies are refusing to stop using the contracts, or deny using them at all.

Ben Paterson, Unite’s South Island Organiser said: “We have not reached an agreement with McDonald’s or Wendy’s, who have failed to come to the table with a meaningful plan to scrap zero-hour practices.”

Earlier this month, McDonald’s made a proposal to shift from zero hours and offer employees 80 percent security based on the average of the previous 12 weeks of their work. However, there would be a cap of 40 hours. The union has dismissed the offer, saying that it is not good enough.

On 15 April, as part of a national “day of action”, workers held a protest outside McDonald’s in Palmerston North demanding an end to zero hours.

Mark Byford, a former employee at the restaurant, said at the protest that “sacrifices have to be made” when working on a zero-hour contract. “One week you can’t pay the rent, the next week you can.”

“They only way to get ahead, with decent hours, is to do graveyards which is 10pm–7am, which can take a pretty big effect on your health,” said Byford.

Treen said that McDonald’s and Wendy’s “claim to not have zero-hour contracts, but that’s not true”.

CEO of Wendy’s New Zealand Danielle Lendich denies the claims that the contracts are used in their restaurants.

“[We] do not have zero-hour contracts and this has been confirmed by the Ministry of Business, Innovation and Employment’s Mediation Services — so we haven’t had to change anything.”

Unite has scheduled a mediated meeting with McDonald’s for Tuesday 28 April. The union aims to make ground in abolishing zero-hour contracts for the restaurant, which is currently the largest restaurant brand in New Zealand.