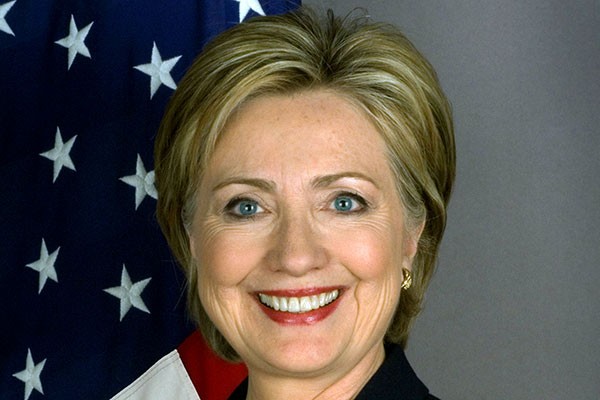 Obama Believes She Will Make an “Excellent President”

Former Secretary of State Hillary Rodham Clinton has finally announced her bid to run for president in 2016.

Last week she released a YouTube video entitled “Getting Started”, in which she officially announced her plans to run.

In the video, filled with images of families and workers, Clinton said: “Americans have fought their way back from tough economic times, but the deck is still stacked in favour of those at the top … you can do more than just get by, you can get ahead, and stay ahead.”

Clinton also tweeted an official announcement saying: “I’m running for president. Everyday Americans need a champion, and I want to be that champion.” So far, she is the only candidate to have announced an intention to run for president next year.

Clinton has been gearing up for over a decade to take on the presidency, first entering the White House in 1993 as the first lady of the United States. Clinton was elected as senator of New York in 2000, a position she retained until her appointment as secretary of state in 2008. She is the only first lady to re-enter the White House in a different role, serving as secretary of state to the Obama administration until 2012.

The Democratic National Committee requires candidates to win their nomination to candidacy through a primary election. Clinton will likely win the Democratic primary due to a lack of serious competition. Other potential candidates include Vice-President Joe Biden, although many commentators have already dismissed the possibility of him winning the nomination.

This is not the first time Clinton has attempted to run for president. In 2008 Clinton ran against Barack Obama for the Democratic nomination. Although Clinton’s bid against Obama failed, she has already received praise from the president, with Obama saying she would make an “excellent president”.

“She was a formidable candidate in 2008. She was a great supporter of mine in the general election. She was an outstanding secretary of state. She is my friend. I think she would be an excellent president,” said Obama.