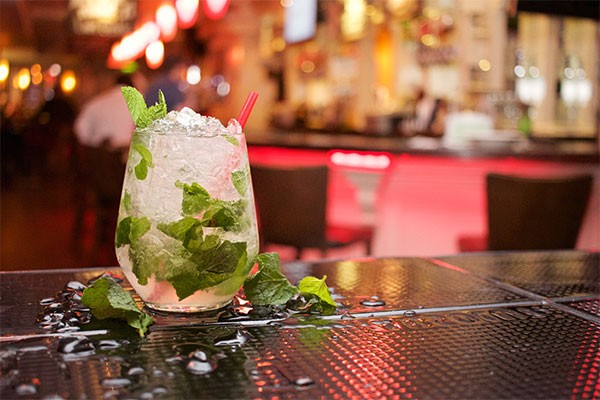 We Aren’t “a Bunch of Loose-unit Crazies”

Feejoa Co-Director Phil O’Reilly has hit back at criticism of his company, saying people have got the wrong impression of the concept.

The scheme, introduced in November last year, sees participating businesses pay up to five percent of purchases made by a customer toward their student loan. Feejoa collects a 5.75 percent service fee for every dollar contributed. With eight of the nine businesses signed up so far being bars — six in Auckland and one each in Christchurch and Queenstown — detractors have labelled the initiative as nothing but an incentive to encourage students to drink more.

However, O’Reilly says the company is only in its infancy and intends to attract businesses from all across the retail sector, and the misguided criticism is disrespectful to both the company and the many thousands of New Zealanders with a student loan.

“What’s happened is there is a bunch of ‘wowsers’ out there who think students are a bunch of loose-unit crazies,” he says.

“There are over 700,000 New Zealanders with student loans, most of whom are graduates with families. I actually find the attitude from our generation toward the younger generation quite patronising.”

O’Reilly says the company wants to make the Feejoa card a reward option everywhere, from bars and cafes to fuel companies and supermarkets. He says unlike other loyalty schemes, this one turns the rewards into real money — not coffee machines, bean bags or, ironically, bar tabs.

“We want to change the world with this scheme, but we need businesses to show some courage. As we extend the programme to other businesses, they’ll set their own amounts they want to contribute.”

People can sign up for the scheme either as a PAL (personal loan alleviator) or a benefactor — someone wanting to contribute to paying off someone else’s loan. There is no limit to the number of benefactors a PAL can nominate, meaning families and extended families can help to pay off a relative’s debt.

However, not everyone is convinced.

University of Otago National Addiction Centre Professor Doug Sellman says the scheme is yet another marketing opportunity for the alcohol industry, dressed up to look as though it has the welfare of students at heart.

“The alcohol industry is always looking for opportunities to look good to the public because its business model features pushing a recreational drug which is killing two to three New Zealanders every day — not a particularly easy statistic to go to bed at night thinking about.”

Professor Sellman says the scheme demonstrates a head-in-the-sand attitude toward the social harm caused by drinking in New Zealand.

“The bottom line is, as the Law Commission recommended in 2010, there should be a phasing out of alcohol marketing, not an expansion of it, as seen in this loyalty card scheme.

“Knowing there are alcohol businesses in the scheme could very well attract students who are particularly vulnerable to alcoholism or at least heavy drinking.”

Feejoa is currently in talks with multiple Dunedin businesses about joining the scheme, but interest around campus appears muted. At time of print, the University of Otago had no consideration or interest in the Feejoa scheme being implemented around campus. Refuel spokesperson Scott Muir also said he does not know enough about the scheme to comment.

Currently, just over 1000 debtors have signed up to the scheme.