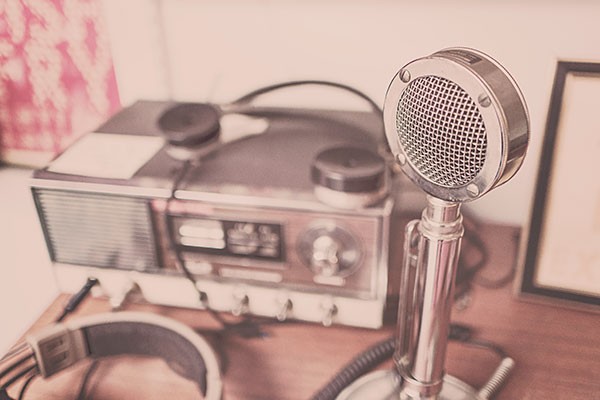 In My Opinion: Henry’s word | Issue 7

It’s not often such a strong mandate gets turned on its head so quickly. Only five months ago National won Northland with an overwhelming 9000-vote majority. Then two weeks ago, it managed to lose the seat to Winston Peters.

The outcome was the result of two mistakes. The first was the party’s reaction to Winston Peters. Peters is a loudmouth shock jockey with one message, listen to me. That message hasn’t changed in 30 years. And it didn’t change in Northland. The only part that did change was defining his audience. The mistake National made was doing exactly what Peters wanted; it listened.

National saw the early polls and decided it needed to do something drastic. Its first reaction was getting National heavy hitters, John Key and Steven Joyce, on the front lines of the campaign. This decision completely distorted the message of National candidate, Mark Osborne. What should have been a local grassroots campaign was turned into a referendum on the government’s performance. Osborne found himself talking about government fiscal policy when he should have been selling himself as a local passionate Northlander. Osborne had an advantage over Peters at the outset. Simply being a Northlander meant he could be relatable and sympathetic to voters’ concerns. He unquestionably has a stake in the region. However, the conversation moved away from what was happening in Northland and started being about what was happening in Wellington. A place where Peters has 30+ years’ experience and Osborne none. Not only that, Osborne was tied at the hip to a government that he had no part in. He was attempting to defend government policy that he likely had no knowledge of.

The second mistake was the attempt to bribe the electorate. A $69 million infrastructure upgrade to convert nine one-lane bridges into two-lane bridges wasn’t a bad proposal. It undoubtedly appealed to Northlanders.

The bridges were aimed at highlighting the government’s ability to legislate, something the competition were unable to offer with any assurance. The problem was that it was a reactive offer. And it proved that Peters could influence government policy. National was unable to distance itself from the “bridge bribe” branding. Six months earlier, National had promised nothing for Northland, save the Puhio to Wellsford motorway extension. Regardless, it was clear that National wasn’t planning to build any bridges in its third term. That is, unless it was anticipating a by-election, which raises another issue in and of itself.

The bottom line for voters was that before Peters’ campaign there was nothing in the way of change from the National government. No investment. No vision. No care. Then suddenly a $69 million infrastructure upgrade was announced. And voters had to seriously consider how it came about. It certainly wasn’t National Party generosity.