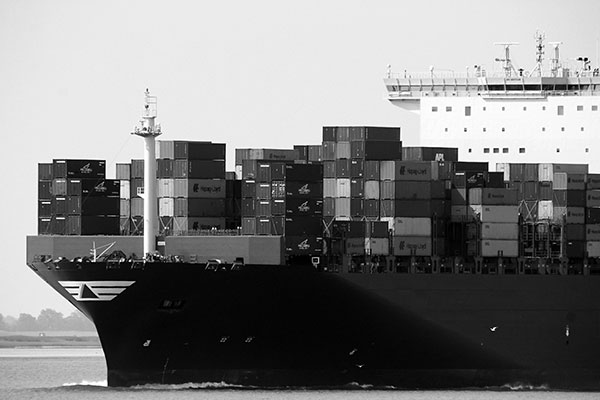 The Port of Auckland Fiasco

The expansions to the Port of Auckland have ushered in a new tide of political controversy for Auckland City Mayor, Len Brown. The council owned company, Ports of Auckland, plan to extend the Bledisloe Wharf further into the Waitamata Harbour, effectively allowing for easier access and docking for larger ships. The extension is expected to encourage more shipping activity in the port.

The proposal, however, has received a mass of public outcry. A number of Aucklanders have publicly criticised the wharf extension with opposition rallies attracting hundreds. Many Auckland residents view the proposal as a step in the wrong direction, citing their opposition to reclamation for port purposes. The extensions would require the reclamation of around 3 hectares of seabed. Frequent boat users have also highlighted potential adverse effects such as damage to the quality of the harbour.

Mayor, Len Brown, has come under pressure to review or reverse the decision to approve the council consent given last December. When questioned as to his knowledge of the proposal, Brown said he was only informed on February, three months after the consent was confirmed. However, the Mayor has defended the position of the council saying that there was no obligation to inform the public or himself. Furthermore, Brown hopes Ports of Auckland will now be persuaded to postpone the extensions in order to continue discussions concerning the outcome of the port.

The controversy surrounding the wharf extension has received national attention. Following his victory in the Northland by-election, New Zealand First Leader Winston Peters is proposing to submit a bill to undo the port extension. Peters claimed he is doing so in the hope of encouraging development of the port of Whanagarei in Northland.

The ongoing debate has also added to increasing speculation surrounding the upcoming Auckland mayoral race set to take place next year. Many high profile politicians have rumoured their interest, this includes Labour MP and former Labour Leader, Phil Goff as well as former National Minister Maurice Williamson. Goff has been speculated as a potential front runner for the position. Current Mayor, Len Brown, has yet to respond to questions as to whether he will run for re-election in 2016, however many commentators claim he has lost support.
This article first appeared in Issue 7, 2015.
Posted 2:51pm Sunday 12th April 2015 by Henry Napier.